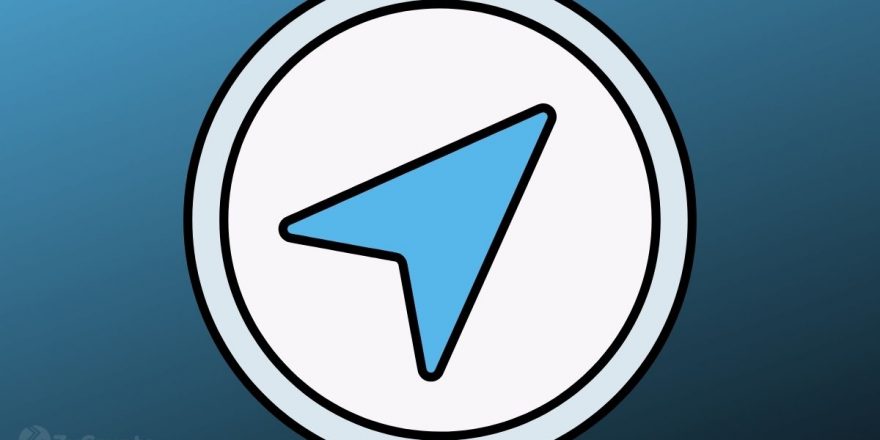 Crypto is a long way from its origins over a decade ago, when it was seen as a joke by many, and has become a trillion-dollar market that has caught the eye of governments and TradFi giants. New data from leading investment bank Goldman Sachs has revealed a growing interest in cryptocurrencies from insurance companies and executives.

A Small But Significant Number Of Insurers Disclose Interest In Crypto

This year, Goldman Sachs’s Insurance Survey titled “Re-emergence: Inflation, Yields, And Uncertainty,” for the first time asked executives of insurance companies about cryptocurrencies. The survey, which received responses from 328 Chief Investment Officers (CIOs) and Chief Financial Officers (CFOs), representing more than half of the global insurance industry, revealed that 6% of the executives had already invested or were looking to invest in the crypto markets.

While 6% appears to be a very small percentage, it is still a significant number considering the market’s recent downturn. Notably, the nascent market has struggled over the last seven months, with major assets like Bitcoin dropping over 50% below their highs, while nearly $1.7 trillion has been wiped off the total market cap.

“We had respondents that represented over $13 trillion worth of assets, which is about half of the global industry’s assets. So, we think that the survey is very representative of what the industry is thinking,” remarked Mike Siegel, the head of insurance asset management and liquidity at the leading investment bank.

Furthermore, as per the report, out of the 6% who admit to being interested in the nascent market, most are based in the US. The report noted that looking at the US Insurance industry alone, the level of interest bumps up to 11%. It is worth noting that indirect exposure to the nascent market remains the preference for the firms invested in cryptocurrencies.

Moreover, a follow-up questionnaire revealed that these interested insurers were looking for a better understanding of the market and were open to insurance plans denominated in crypto should they become acceptable means of payments. “If this becomes a transactive currency, they want to have the ability down the road to denominate policies in crypto. And also accept premium in crypto, just like they do in, say, dollars or yen or sterling or euro,” said Siegel.

Increased Interest From The World Of TradFi

This year has seen increased participation and interest in the crypto markets, from TradFi heavyweights, including Goldman Sachs, which offered its first bitcoin-backed loan in April, to leading crypto exchange Coinbase. As a result, the developing crypto markets have reached new milestones in terms of recognition despite continued market correction.

Also, in April, in an unprecedented move, Fidelity created the option for companies to allow employees to save up to 20% of their 401(k) in Bitcoin. As reported by ZyCrypto within the same month, a survey by Nasdaq also revealed a huge demand for crypto exposure among US Financial Advisors.

However, it is worth noting that the increase in the adoption of crypto by these firms is heavily hinged on market regulations which are still in the works. Notably, while only a small portion of the insurance market appears to be interested in crypto, most insurers are bullish on the underlying blockchain technology and the ways it can be used to optimize the services they provide.