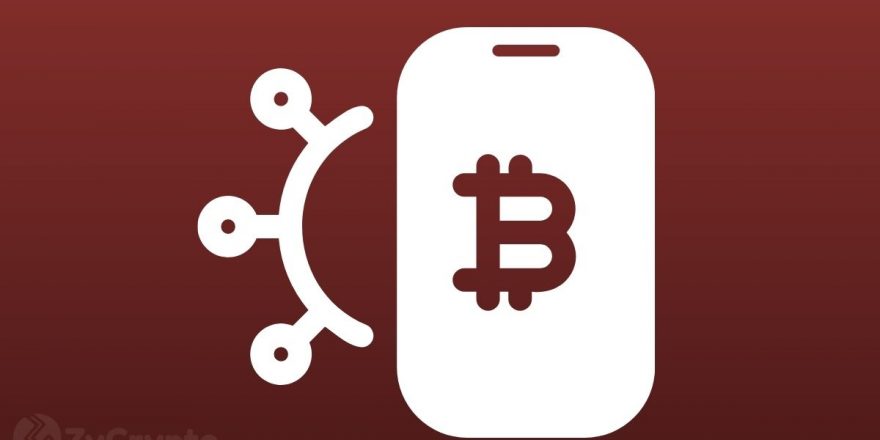 Indonesia’s council of Islam religious leaders has called on Muslims in the country to desist from engaging in crypto-related transactions, terming it as “haram”.

According to a Thursday report by Bloomberg, Asronun Niam Sholeh, chair of religious decrees at the National Ulema Council (MUI) decried cryptocurrencies, terming them as “uncertain, wagering and harmful” pitting them against Sharia law.

MUI is Indonesia’s semi-official body for Islamic affairs and one of the strongest religious and political voices in the country given the massive number of Muslim following. Its leaders are key decision-makers and consultants to the government, and more particularly, the finance docket.

Muslim finance principles prohibit against assets that negate interest(riba); speculative assets (maysir);  assets that do not embrace profit-loss sharing; and assets that have excessive risk(gharar), creating a bad case for crypto.

Given the tight-knitted nature of the Muslim religion, MUI’s recent declaration is thus expected to impact how local Muslims view cryptocurrencies going forward and whether institutions will be hesitant in adopting them altogether.

“Not A Ban But A Religious Declaration”

The council’s decree however does not ban the use of cryptocurrencies in Indonesia as Sholeh disclosed that they were looking into the assets to ascertain that they are not as harmful as they currently believe.

This comes barely two weeks after the East Java branch of Indonesia’s largest Islamic organization Nahdlatul UlamaMuslims, issued a “fatwa” against cryptocurrency use by Muslims terming it as “haram” because it involves too much speculation.

“The participants of the bahtsul masail have the view that although the government recognises cryptocurrency as a commodity, it cannot be legalized under Islamic sharia law.”

Although the Indonesian Central Bank had warned citizens in January against dabbling with cryptocurrencies citing the high risk involved, authorities have generally had a supportive stance on the crypto industry with the minister of trade promising not to outrightly ban crypto but rather strengthen regulation.

Too Tall An Order?

MUI’s recent decision could be deemed too tall an order even as cryptocurrency prices continue to bloom and more Indonesians continue to embrace crypto. Indonesian Muslims account for about 87% of the total population which is currently standing at 203 million according to data on Statista.

In 2020, the country was labeled a “crypto hotspot” by Coinformant as the number of people adopting and researching digital assets grew by a staggering 1772%.