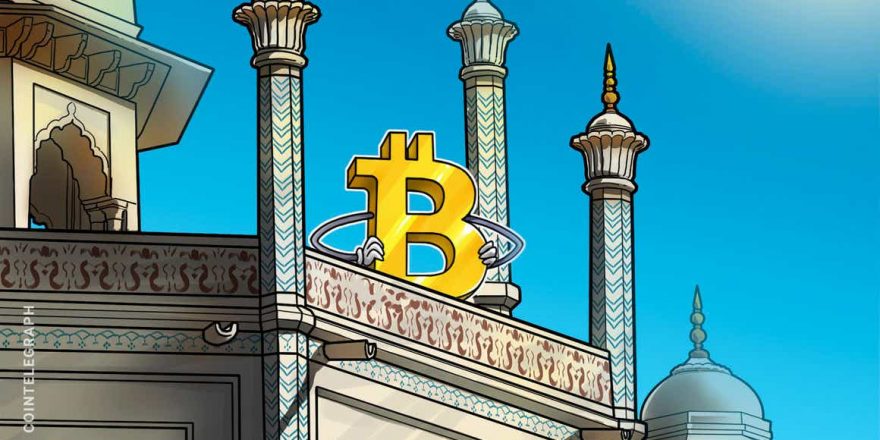 Paytm, India’s leading digital payments company, has said Thursday that it would consider Bitcoin services if the country’s regulatory framework for cryptocurrencies was more definite.

Speaking to Haslinda Amin and Rishaad Salamat during an interview on Bloomberg TV, Paytm’s Chief Financial Officer Madhur Deora stated that the rules surrounding Bitcoin (BTC) remain in a “grey area” in India.

“Bitcoin is still in a regulatory grey area if not a regulatory ban in India. […] At the moment Paytm does not do Bitcoin. If it was ever to become fully legal in the country then clearly there could be offerings we could launch.”

The Reserve Bank of India (RBI) had initially prohibited cryptocurrencies, but the decision was reversed by India’s Supreme Court in March 2020. Since then, there has been little in the way of concrete action from either the government or the RBI regarding cryptocurrency regulations.

Even though the government has considered crypto legislation, the RBI has steadfastly opposed it, and it is still pushing for a ban. As reported by Cointelegraph, Nirmala Sitharam, the country’s finance minister, said that while the government is “not against cryptocurrencies,” it will look at how they might assist India’s financial technology sector.

Deora’s remarks come as Paytm prepares for its initial public offering, which is expected to occur in mid-November and will value at $2.5 billion. According to reports, the IPO is set to become India’s biggest ever capital market debut.