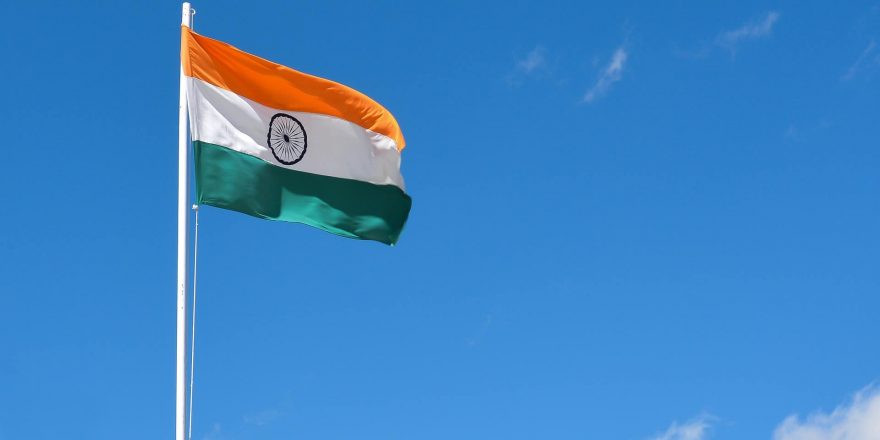 A new bill in India is set to ban all private cryptocurrencies in the nation and will be introduced in the upcoming winter session of the Parliament. According to the Times of India, ‘The Cryptocurrency and Regulation of Official Digital Currency Bill 2021’ is among the 26 bills to be introduced on that batch.

The next session is due to start on November 26, and the bulletin listing details the bill as follows: “To create a facilitative framework for creation of the official digital currency to be issued by the Reserve Bank of India. The bill also seeks to prohibit all private cryptocurrencies in India. However, it allows for certain exceptions to promote the underlying technology of cryptocurrency and its uses.”

With the announcement, the government paves the way for the creation of the central bank digital currency (CBDC), mentioned in the bill and expected to be launched at any time in 2022.

Mixed reports had been crossing the wires in the last few months about the Indian government’s stance towards crypto regulation. Some authorities suggested that digital assets should be banned only as a means of payment.

Last month, as Finance Magnates reported, Indian securities market regulator, the Securities and Exchange Board of India (SEBI), issued a notice, warning the regulated investment advisors to refrain from dealing with unregulated assets. Though the market watchdog only mentioned digital gold in the notice, many are anticipating it to be a warning against booming cryptocurrency investments in the country.

India is a major market for currencies. Many reports even put the country with the highest absolute number of crypto investors. However, digital currencies are not regulated in India, like any other major country. Though the apex court of the country quashed a ban for banks to work with crypto companies, the government and other authorities in the country are still hostile against cryptocurrencies, whose stance seemed to have finally come to a resolution.