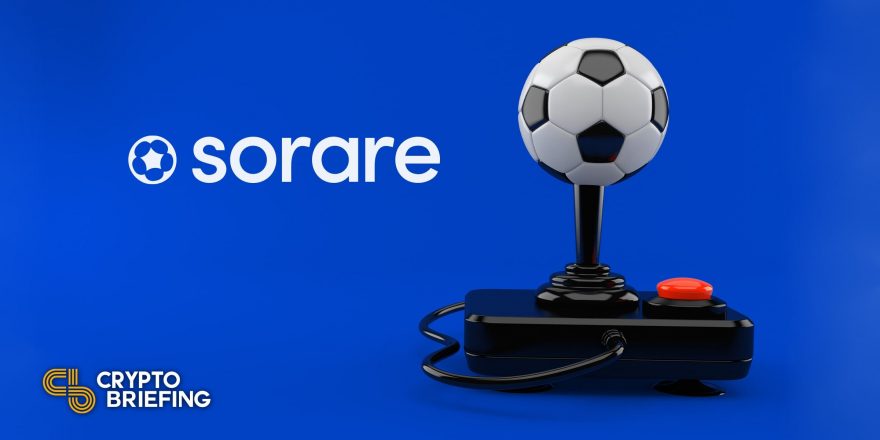 It runs on Ethereum and utilizes NFTs—provably scarce tokens that live on the blockchain.

Sorare’s unique model has won the support of key companies such as ConenSys, Ubisoft, and Opta, as well as the global soccer industry. Barcelona star Gerard Piqué is a seed investor, and many of the world’s most popular soccer clubs are officially listed in the game.

This guide explains how to build a team, trade, and win on Sorare, all while enjoying the benefits of a decentralized, open network.

You can then claim ten free common cards as soon as you’ve signed in.

All new managers start with a budget of $400 million to buy 10 players.

The game offers to auto-select players using “Beginner” mode, or you can opt to build your own team using “Advanced” mode.

Once you’ve claimed your 10 common cards, you’ll be ready to enter your first league.

In addition to the common cards, players are also available to trade on the Sorare market.

Players are sold according to the following scarcity levels:

Players are exchanged in auctions or as instant transfers on the Transfer Market (not unlike eBay’s “Buy it Now” function).

Players are available individually, or sellers may list several in a bundled auction.

To sell your own players, it’s advisable to check market prices ahead of listing.

Sorare tournaments are called “SO5 Fantasy,” as every game is 5-a-side.

You can get started by choosing five players to enter into the Rookie League. This league is open exclusively to new managers. Throughout the league, you can earn new cards to use in other tournaments.

Once you’ve entered four leagues or played for four weeks, you’ll be promoted to “New Manager.”

Tournaments are free to enter, and there’s no limit on the number you can join.

Players can be selected for tournaments in the Gaming Arena tab. Every team must have a goalkeeper, defender, midfielder, and forward.

Examples of tournaments include:

More leagues will also be added in the future.

Points can be earned in all SO5 league games.

Leagues are scored based on data from Opta, with points awarded and deducted between individual players and the whole team. For instance, scoring a goal wins you seven points, while a red card or missed penalty loses you five.

Rewards are then paid out to the top 30% of teams in each tournament; runners-up win a Tier 3 Rare player, and the winner earns 2 Star Rare players and a cash prize worth around $130.

Prizes are also distributed based on the All-Star leaderboard. Topping the monthly leaderboard earns you a Unique player of your choice, while first place on the weekly is worth a Super Rare player.

Unlike other fantasy league games, many player cards are only available to tournament winners.

As Sorare is a game based on cash incentives, you need to be able to make and receive payments.

Funds can either be converted using Ramp’s fiat-to-crypto service or directly connecting to an Ethereum address via an app such as Metamask.

Once funds are added, you can begin to trade players, enter them into leagues, and receive real cash prizes.

Now that you know how to play Sorare head here to get started.

Disclosure: At the time of writing, the author of this feature owned ETH, among a number of other cryptocurrencies.

Disclosure: When you purchase digital collectibles on Sorare using some of the above links, you support independent journalism on Crypto Briefing. This does not impact our reporting. We continue to pursue a fair and balanced editorial. For more information about our partnership with Sorare, please do not hesitate to reach out to us on Twitter or Telegram. 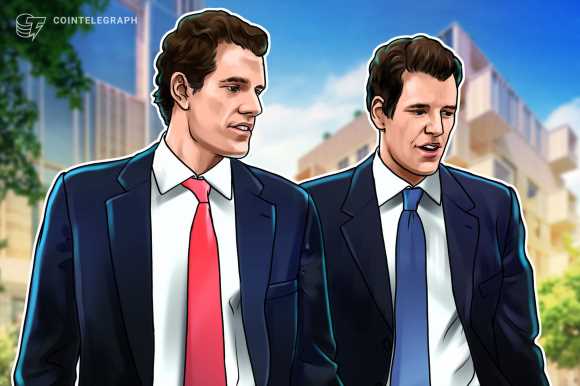 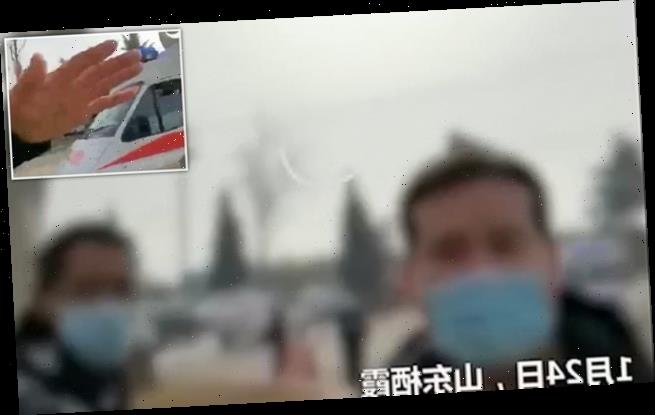 Chinese journalist screams for help while 'being shoved to the ground' 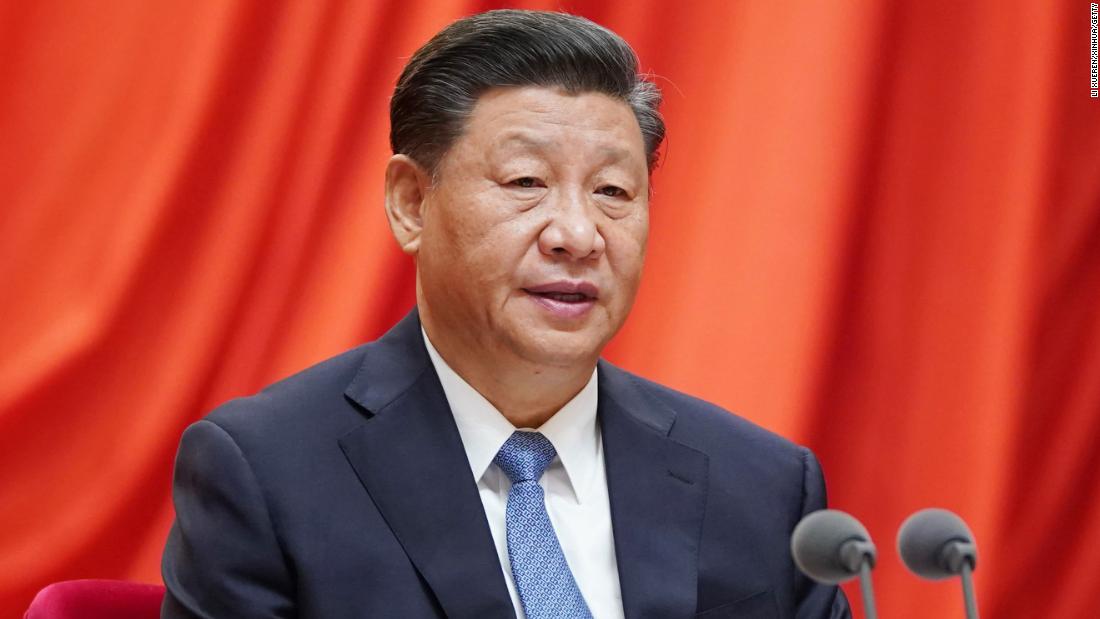