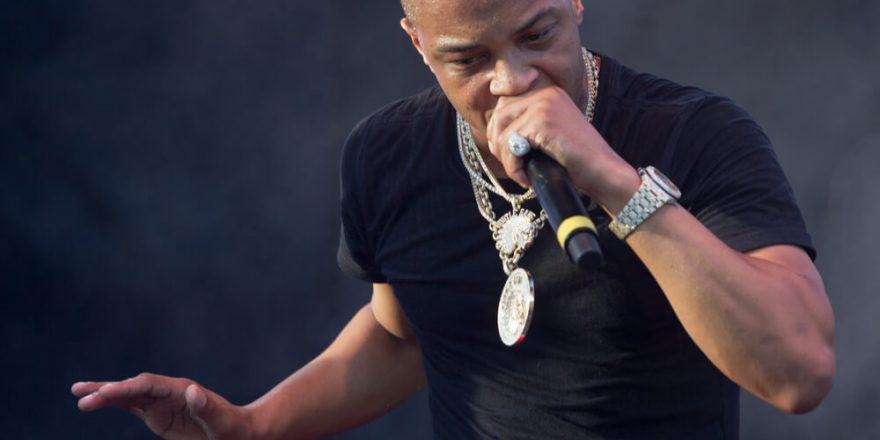 How Rapper Money Man Is Revolutionizing Music Through Crypto

Atlanta-based rapper Money Man released a new album known as “Blockchain” in the month of November. He also received a $1 million advance in bitcoin. He is just one of several artists helping the music world to revamp itself in the name of cryptocurrency.

Money Man Is Bringing Bitcoin and Music Together

Indie label EMPIRE is working to bring modern music and modern finance together. The company is promoting all its artists and working to get them their royalties and other payments in crypto, making it a unique label to say the least. The company is run by a man who simply goes by the name Ghazi. He is the firm’s chief executive officer.

In a recent interview, he states:

I was with Money Man one day and I said, ‘Bro, I think we could break the Internet if we did your advance all in crypto,’ and he said, ‘Let’s do it.’

He also mentioned that the move is primarily designed to help produce a “shift in culture” rather than profit from a growing industry. He commented:

It wasn’t about making a whole bunch of money. Money Man makes plenty of money. It was about the shift in culture.

Money Man now has a new non-fungible token (NFT) heading to crypto markets for investors to check out. The rapper says:

We’re still figuring out the utility use for it, but we’re definitely doing an EMPIRE/Black Circle/Money Man Christmas NFT drop for the holidays.

Ghazi says that many challenges have arisen when it comes to financial situations in the music world, and cryptocurrency helps to alleviate some of those challenges. He comments:

The primary thing that was in my mind was I always knew in the record business we had the challenge of simple ways to pay people. It was just difficult, especially as we started to sign artists in places like Jamaica, Nigeria, Indonesia, and China. It’s hard to get wire information properly. There’s no rhyme or reason to it… We had a format change in music, and now we’re having a format change in payments… It’s a continuity in an area where we’ve always been a progressive company. The next phase is to figure out a way to put money directly into people’s wallets via crypto. When artists see us doing that type of stuff, the relationship is just so much more passionate and empowered.

How Blockchain Can Help Industries

He says that blockchain technology can really help to simplify and diversify the music industry:

It diversifies products and payment systems. You can touch people better globally, and if you can do that, you can engage creators on a whole different level. It adds a lot of resources and utility when it comes to marketing and communication, where you could use your NFTs for access to a Grammy party or access to merchandise.