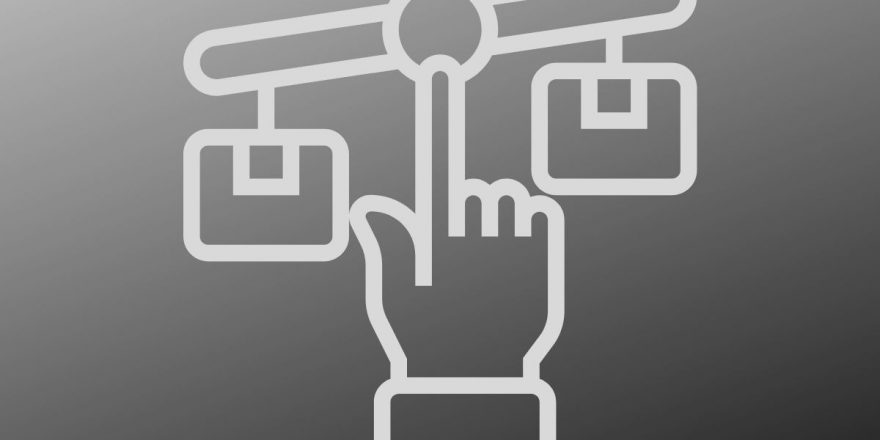 The lack of clear digital asset regulations has left innovators to stumble forward as they reach their hands out in the dark. Hong Kong’s Securities and Futures Commission (SFC) has issued a warning on NFTs as they say certain projects may have breached securities law.

In a statement issued by the SFC on Monday, the regulators sought to remind investors of the potential risks they faced by investing in NFTs. According to the SFC, NFTs pose a similar risk to cryptocurrencies, and investors not willing to bear such risks should avoid investing in this new wave of digital collectibles hosted on the blockchain.

“As with other virtual assets, NFTs are exposed to heightened risks including illiquid secondary markets, volatility, opaque pricing, hacking, and fraud. Investors should be mindful of these risks, and if they cannot fully understand them and bear the potential losses, they should not invest in NFTs,” the statement read.

Moreover, the SFC noted that while most NFTs do not fall under the SFC’s purview as they are usually digital representations of collectibles, there are now projects that move beyond these and represent financial assets. According to the SFC, an example of these is fractionalized or fungible NFTs structured like securities or collective investment schemes (CIS).

CIS has recently gained increased popularity as a viable way for ordinary investors to purchase fractional ownership of real-world assets that would otherwise be too expensive for any single investor. However, the contention of whether such investment structures are securitized remains.

Like many other developed economies, digital assets regulations in Hong Kong remain unclear. However, the South Chinese region has served as a hotbed for blockchain and crypto startups in the past.

It is worth noting that Hong Kong last year had proposed a regulatory framework for the nascent market that bestowed digital asset service provider licensing powers on the SFC. However, the bill is yet to be passed by the parliament.

While the SFC is now concerned about NFTs, which shot into the spotlight last year, it is worth noting that the enthusiasm for these digital assets may be dwindling. For example, data from Dune Analytics show that trading activity on the largest NFT marketplace, OpenSea, has struggled to mirror the craze of last year.