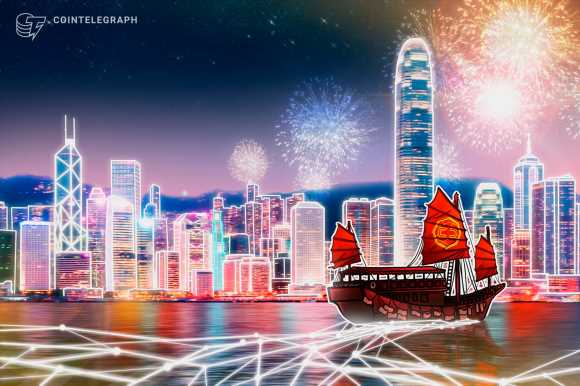 The Digital Currency Institute of the People’s Bank of China and the Hong Kong Monetary Authority are quickly moving forward with their joint testing of the use of the digital yuan for cross-border payments.

According to Bloomberg, this week, the HKMA staff confirmed that the first phase of testing for the currency’s cross-border use had been successful. The initial tests involved multiple parties, including selected merchants and a bank designated by mainland Chinese authorities. HKMA said that plans for the next phase of pilots are already underway:

“We have tested the use of the related app, system connectivity and certain use cases such as cross-boundary purchases. We are discussing and collaborating with the PBOC [People’s Bank of China] on the next phase of technical testing, including the feasibility of broadening and deepening the use of e-CNY for cross-boundary payments.”

China’s ongoing development of the digital yuan — a central bank digital currency that is also sometimes referred to by the names DC/EP or e-CNY — has set an ambitious pace for global research into and potential issuance of CBDCs worldwide.

The country is the largest economy in the world to be so far ahead with its CBDC development and testing, having completed numerous advanced pilots on the mainland and announcing further plans to promote the currency’s adoption during the 2022 Winter Olympics in Beijing.

HKMA has itself been engaged in multiple collaborative projects to explore the feasibility of CBDC issuance since 2017, both for domestic inter-bank payments and for cross-border payments, with partners that include the Bank of Thailand and the Central Bank of the United Arab Emirates, as well as the PBoC.

Michael Ho, principal of financial services at Oliver Wyman and the co-author of a recently published report on the digital yuan, has argued that the significance of China’s new currency lies less in the mere fact of increased digitalization but rather in the prospective “introduction of a large-scale instant payment infrastructure, sponsored by the Chinese gov’t rather than private sector.”

With the potential for its adoption by some of the world’s largest enterprises, as well as by an increasingly globally connected domestic population, Ho and his co-author, Jason Ekberg, predict that “if there is an extension of eCNY into cross-border transaction, supported by liberalization policy, this will accelerate the RMB further as a true global trade current bringing both savings and efficiency to the cross-border flows.”