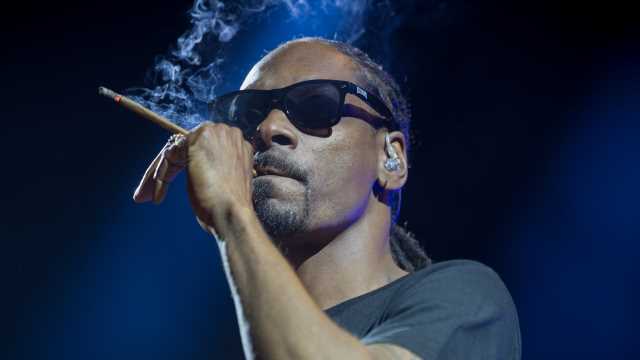 Pioneering hip-hop artist and businessman, Snoop Dogg has said he believes in bitcoin, the (blockchain) technology behind the crypto asset and the global connection it creates. The celebrity adds that while he’s not “too caught up in the value of the coin,” he has been around long enough to “know it’s here to stay.”

Not a Pandemic Fad

Speaking in an interview with Vanity Fair, Snoop Dogg, whose real name is Calvin Cordozar Broadus Jr, also talks up the potential of the technology and why the popularity of BTC should not be seen as a passing fad. He said:

The future is unfolding right before us. I don’t see it as a pandemic fad, the pandemic just put gas on the fire.

Meanwhile, when asked if there is going to be a “Snoopcoin” at some point, the hip-hop artist told the interviewer “you’re damn right.”

Making the Case for NFTs

In the meantime, Snoop Dogg also discussed non-fungible token (NFT) assets and how this is set to be “the next big thing.” According to Snoop Dogg, NFTs provides him with a direct connection to his fans and community. In making his case for NFTs, the hip-hop star added:

Unlike when you buy one of my records or download a song of mine, I can’t connect with you. You dig? With NFTs, I can. I plan to continue to engage with the fans who buy this artwork.

He adds that with NFTs, “there is no platform or middleman filtering my message anymore.” Instead, fans will get to own an original and limited piece from the artist.

In the meantime, Snoop Dogg confirms in the interview, the launch of his NTF (A Journey With the Dogg) on Crypto.com. The NFT comprises of a “talking portrait of a young Snoop, an original track called ‘NFT,’ a Diamond Blunt, some ‘Snoop Dogge Coins,’ and few other pieces.”

Snoop Dogg is no stranger to the digital asset bitcoin (BTC), as the rap phenomenon was one of the first hip-hop artists to accept BTC for his album. In fact, Bitcoin.com’s newsdesk reported on a slew of rap stars that could be crypto millionaires. Snoop Dogg was selling copies of his album for 0.3 BTC back in 2013 and said his next record would be “available in bitcoin n’ delivered in a drone.”