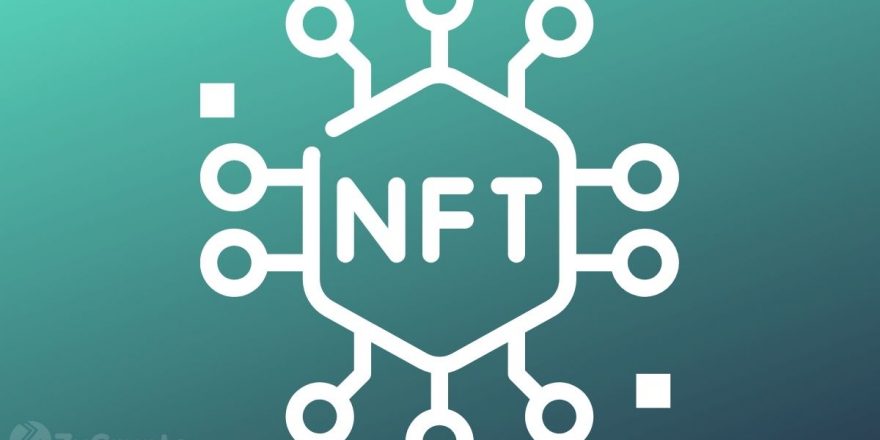 Non-fungible tokens (NFTs) have gone through a difficult time since the start of the year with low transaction volumes and a series of devastating hacks. However, in one of the rarest stories in the space, an NFT community has recovered stolen NFTs from a hacker, and here’s how they did it.

World of Solana, a collection of 2,222 unique Solana blockchain heroines, announced that they had “successfully scammed” the hacker of Unchained NFT, a gaming development studio. The hacker had drained the funds of 109 users with the biggest victim losing over 25 rare collectibles.

In response, two community members hatched a plan to repurchase the NFTs with one sneaky little addition. The members reached out to the dev partner to set royalties at 98% instead of the original 5% while other members were advised to keep an eye on NFT marketplaces for a potential listing.

Two days later, the community struck gold when the hacker listed the stolen pieces on Solana’s NFT marketplace Magic Eden. The community was able to buy 15 of the pieces while 10 were sniped by another user.

The team quickly sent a FOX ding to the sniper and against all odds, he accepted to cooperate with the community. “Hi! You sniped WOS NFTs that are stolen goods. I am the owner of the project and royalties are set at 98%. Join World of Solana Discord for a refund you won’t be able to sell them,” read the ping.

“This intervention required constant monitoring and coordination by the community,” said the team. They added that they were able to return all the stolen NFTs back to the victim and in the process, they gained two new community members.

Non-fungible tokens have been the center of attention in the cryptoverse over the last couple of months. Hacks and dwindling transaction volumes have taken the shine off the industry’s potential but community members are fighting back.

This is not the first time World of Solana has fallen victim to a security breach but it is the second time the community has recovered stolen NFTs in a show of solidarity.

“Moral of the story is to always use a burner wallet and be careful when minting,” said the team. “Our community is small, but together we are very strong!”

Other ways for NFT investors to protect themselves in the space include joining the official Discord channel of the project, vetting the road map, and guarding their seed phrases against prying eyes. Millions of dollars worth of collectibles have been lost to hackers since the start of the year with OpenSea, the world’s largest NFT marketplace suffering a near-fatal bug exploit in February.