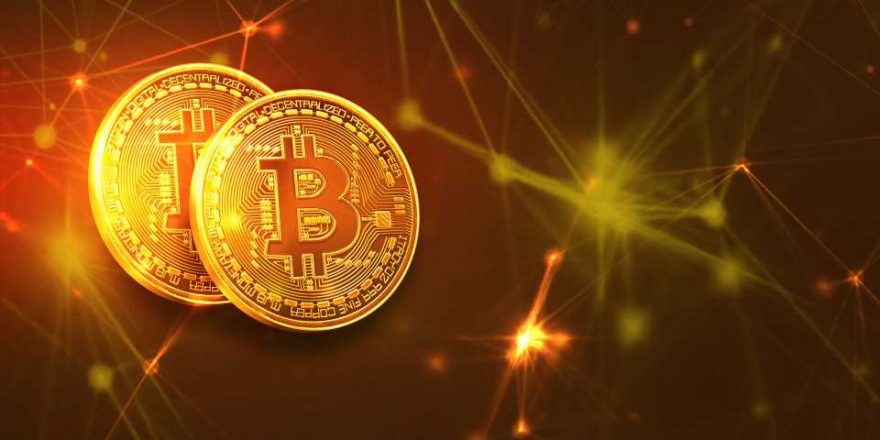 Graham Jenkin – the CEO of Coin List – claimed in a recent interview that he could easily see bitcoin reaching six figures – approximately $100,000 – by the time 2022 is ready to begin.

No doubt 2021 has been one of the craziest and most up-and-down years for the world’s number one digital currency by market cap. The asset began the year in the mid-$20,000 range, which was already considerably higher than it had ever been, but things did not stop there. The asset continued its ascent beyond anything traders saw possible, and four months later, in mid-April, the currency rose to a whopping $64,000, thereby attaining a new all-time high.

From there, however, the currency entered some rather dark territory, and began experiencing a set of heavy dips that ultimately took it below the $30,000 mark. Just a few weeks ago, bitcoin clearly showed itself as having recovered from these slips and hit its most recent all-time high of roughly $66,000 per unit. Now, it has fallen by around $7,000 and is trading for just under $59,000.

Despite all this wackiness, Jenkin is convinced that bitcoin is headed for more bullish territory. He says:

Most of the folks at Coin List will bet that we’re at $100,000 by the end of the year. It’s getting pretty tight, so I’m not sure that we’re going to make it there, but that’s what we’re predicting toward the start of the year.

His company has recently announced a new $100 million Series A funding round, thereby illustrating the growing desire for crypto holdings amongst traders in both the United States and abroad. This new series of funds would give the company a total valuation of around $1.5 billion.

Jenkin was also quick to comment that the currency’s volatility is not something that worries him or his team. He stated:

Over the past few months, several crypto heads and analysts have emerged to say that bitcoin, indeed, has the capacity to either reach or surpass the $100,000 mark sooner rather than later. Paul Tudor Jones, for example, stated that bitcoin – in his opinion – is a much stronger hedge tool over gold, which could lead to stronger surges.

Meanwhile, Jurrien Timmer – Fidelity’s director of global macro – also commented that due to supply and demand, bitcoin could easily hit the $100,000 mark faster than anybody is anticipating. He stated:

The next and last time those two models intersect is at $100,000 in a couple years.