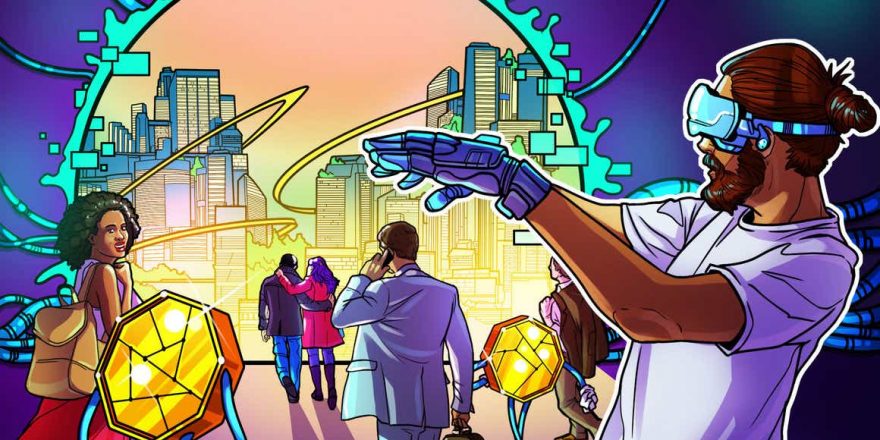 Following the announcement that Facebook’s parent company would be rebranding in a shift towards the Metaverse, many projects have started similar initiatives entering the virtual space, from buying property to testing the limits of what this universe has to offer.

Visit Disneyland… in the Metaverse?

The entertainment company behind some of the most popular theme parks in the world recently had a patent approved for a “virtual-world simulator in a real-world venue.” Though the Los Angeles Times reported that Disney had “no current plans” to use the simulator in the near future, the application does suggest Disneyland and Disney World guests may eventually see Metaverse attractions at one or more of the parks in the United States, Hong Kong, China, France and Japan. 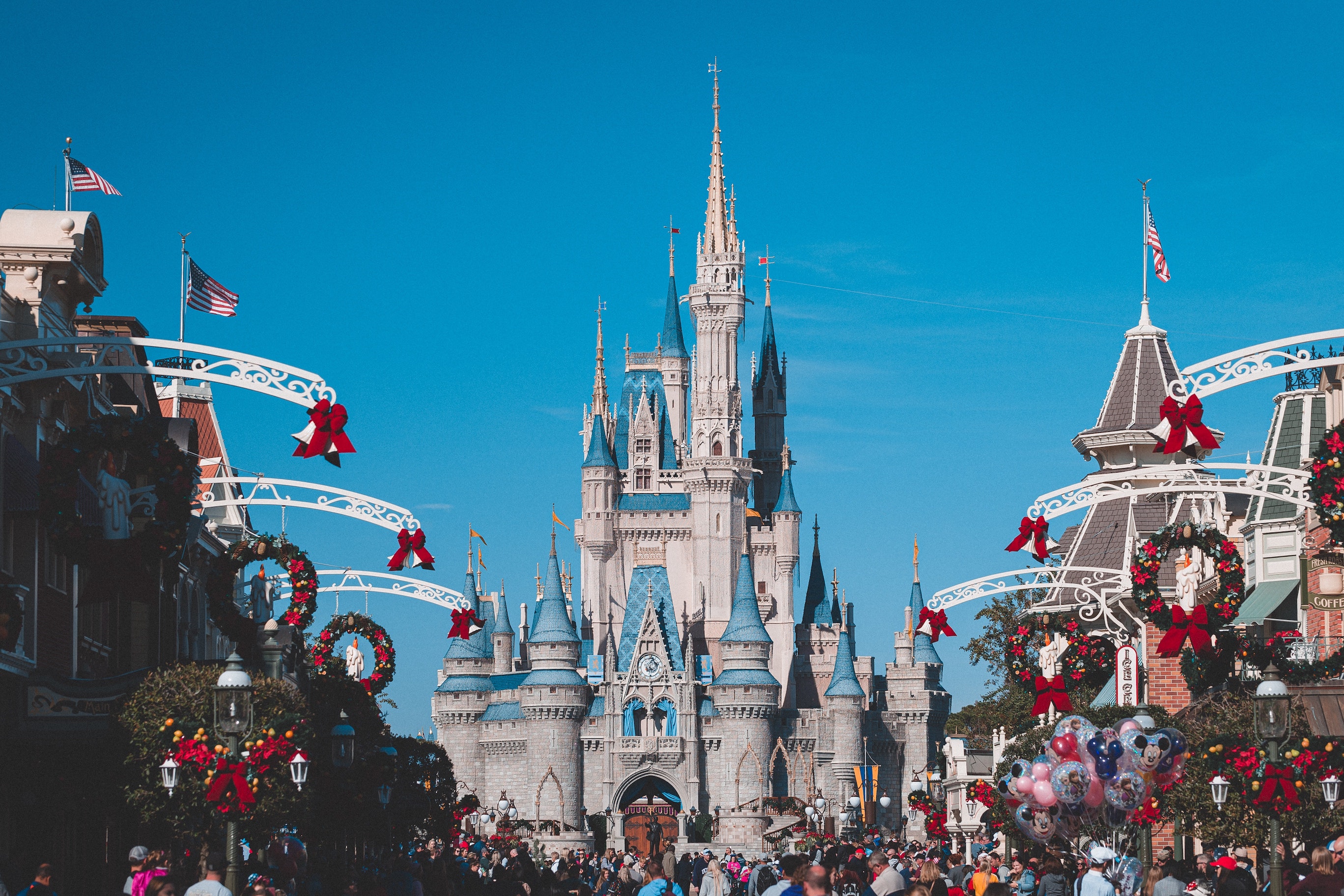 The tech would work by tracking visitors using their mobile phones and generating and projecting personalized 3D effects onto nearby physical spaces, such as walls and other objects in the park. According to the patent application, Disney’s possible foray into the Metaverse could “provide users with realistic and highly immersive individualized 3D virtual experiences without requiring those users to wear an augmented reality AR viewing device.”

K-pop in the Metaverse?

On Monday, Metaverse concert organizer Animal Concerts announced it had inked a deal with South Korean unicorn Kakao’s Klaytn network as part of a plan to increase its exposure to the country’s entertainment industry. Animal Concerts CEO Colin Fitzpatrick said that “Klaytn’s major goals are NFTs and Metaverse.”

“Technical limitations prohibit how many people can actually attend a concert in the Metaverse,” said Fitzpatrick, referencing scalability issues. He aims to build a network of virtual venues across existing and new Metaverse platforms to host concerts with a variety of talent, seemingly including K-pop artists.

Linden Lab, the company behind the virtual online world Second Life, announced on Thursday founder Philip Rosedale would be rejoining the project as a strategic adviser along with Metaverse team members of San Francisco-based VR company High Fidelity. According to the firm, the addition of the new and old talent would facilitate Second Life’s entry into the Metaverse.

“Virtual worlds don’t need to be dystopias,” said Rosedale. “Big Tech giving away VR headsets and building a metaverse on their ad-driven, behavior-modification platforms isn’t going to create a magical, single digital utopia for everyone.”

Launched in 2003, Second Life was one of the earliest virtual world experiences before the connectivity of modern social media platforms like Facebook, Twitter and Instagram. Rosedale departed as the CEO of Linden Labs in 2008 before going on to found High Fidelity in 2013. His return could mark a significant milestone for incorporating new Metaverse-themed ideas into established platforms: