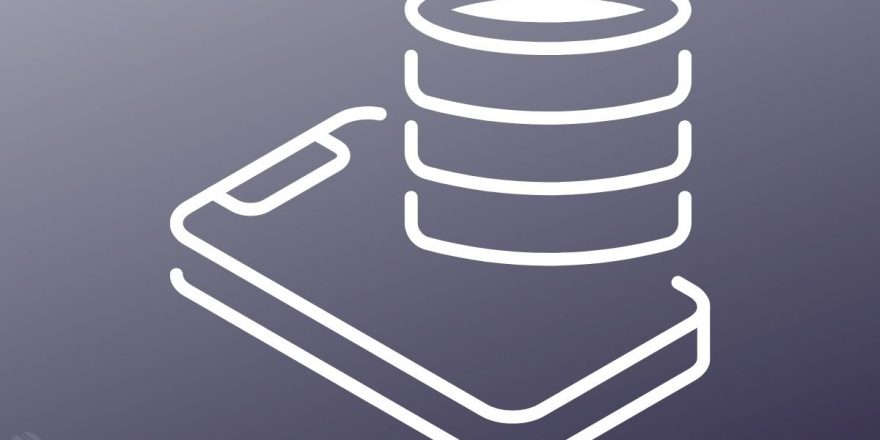 Georgia To Test CBDC In 2022 As The Race Intensifies

As the race for Central Bank Digital Currencies intensifies, Georgia joins the marathon to launch its iteration. The preliminary tests will be directed toward retail use with the apex bank noting that it bears no similarity to cryptocurrencies.

Georgia Picks Up The Pace

The National Bank of Georgia has revealed that it will launch the pilot program for its CBDC, the digital lira in 2022. This was made known by the bank’s vice-president, Papuna Lezhava during a press briefing.

He noted that 85% of the world’s central banks are already exploring the idea of CBDCs with the countries at different stages of the process. “We also want to be at the forefront of this trend,” Lezhava said. The testing next year will be mainly introduced for retail sales with other uses following right after. The purpose of this is to “improve the efficiency of the payment system and financial inclusion.”

Lezhava was quick to clear the air on the status of CBDCs. He noted that they are different from cryptocurrencies and are only “the evolution of cash.” He went further to state that there will be no mining of the CBDC, with the National Bank being the only body authorized to issue the currency. Although they are generally used for transactions, a difference is that CBDCs cannot be used for “speculative accumulation”.

The bank’s VP added that after launch, “digital lari will become a faster and cheaper means of payment than traditional means. It will work 24 hours a day. All transactions do not require an Internet connection.

In April, the apex bank in Georgia stated that it was considering the launch of a CBDC. It acknowledged the importance of the CBDCs, saying that it “holds the promise to unlock the tremendous value of innovative business models for the benefit of society.” It announced that it was seeking full private sector involvement as it considered making the leap. It sought assistance in the areas of interface design, technology choices, and data management amongst others.

The blistering growth of cryptocurrencies has led central banks around the world to intensify their efforts in launching CBDCs. Bahama’s Sand Dollar and China’s digital yuan are CBDC projects that are illuminating the path for other countries. The International Monetary Fund has revealed that 110 countries are at various stages of their CBDC development and suggests that their issuance could improve financial stability in developing economies.