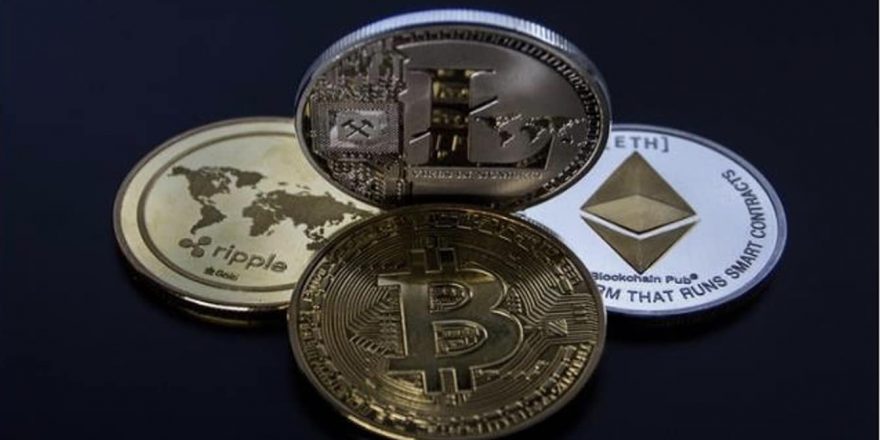 FTX, the cryptocurrency exchange, announced on Tuesday a long-term partnership with MLB Superstar Shohei Ohtani. According to the press release shared with Finance Magnates, Ohtani will serve as FTX’s ambassador and will be compensated in both equity and cryptocurrencies.

“As a company that is revolutionizing the digital asset ecosystem and greater financial landscape, we are continuously looking for partners that share our commitment to being a leader in their respective space. Shohei has become a transcendent player in baseball in just a short period of time, and this, combined with his support of digital assets, made it an easy choice to enter into a partnership with him. Off the field, Shohei has a passion for bettering the global community, something both he and FTX share, and we’re excited to partner with Shohei on various charitable initiatives, particularly with a focus on helping animals,” Sam Bankman-Fried, Founder and CEO of FTX, commented.

In the 88-year history of the Midsummer Classic, Ohtani became the first player to be an All-Star pitcher and hitter. Additionally, he served as the American League’s manager-selected starting pitcher and fan-elected starting designated hitter in the All-Star Game. In less than 24 hours, he became the first pitcher to participate in the Home Run Derby in its 36-year history, FTX explained. Nowadays, FTX is also a partner of Major League Baseball as ‘official crypto exchange partner.’

Recently, FTX saw a massive jump in its valuation after the latest Series B-1 investment round. It has raised $420 million in the recent funding round and received a valuation of $25 billion.

In H1 of 2021, global cryptocurrency users increased by more than 100%. With growing adoption, leading players in the crypto ecosystem saw a sharp increase in their valuations. The $25 billion valuation makes FTX one of the most valuable cryptocurrency exchanges in the world.