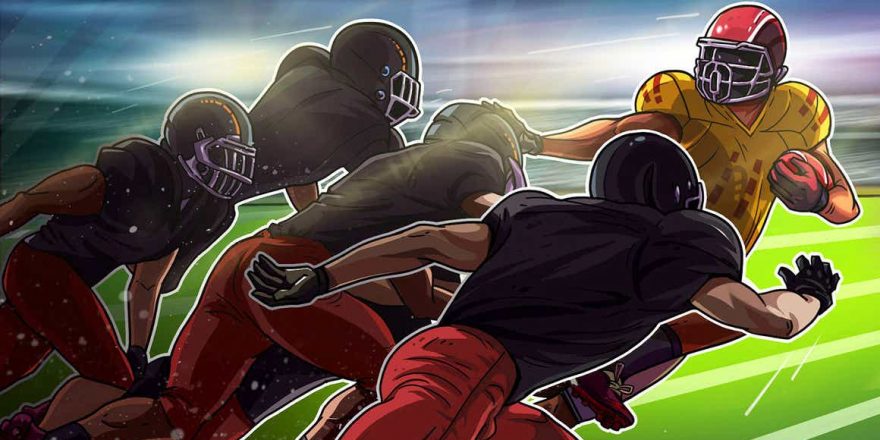 Cryptocurrency exchange FTX, has secured an advertisement spot in one of the most watched events in America — the championship game of the National Football League, to be held in Feb. 2022

According to a report in Bloomberg, FTX purchased an ad in this year’s Super Bowl LVI motivated by the wide reach of the audience.

The Super Bowl is invariably the top rating TV program of the year, and accounts for 28 of the 30 highest rating broadcasts in U.S. TV history.

Sam Bankman-Fried, founder and CEO of FTX exchange, has made football one of the priorities within a marketing strategy that focuses on sports as the fastest growing customer base for crypto adoption. He said:

“There is no bigger, more mainstream event to share a message like that than the Super [email protected]

Although the content of the ad or how much FTX paid hasn’t been disclosed, NBC’s going price for an ad at next year’s Super Bowl is $6.5 million. The price of a 30-second ad at the 2021 event was $5.5 million.

The previous event engaged an average television audience of about 92 million viewers.

This year’s Super Bowl in February, saw a shift in advertisers as brands including Hyundai, Pepsi, Coke, and Budweiser opted out, leaving room for newer players that thrived during the pandemic and became first time advertisers a the Super Bowl LV.

Some of those include fast casual and delivery services (Chipotle, DoorDash), e-commerce (Vroom), services for job seekers (Indeed, Fiverr), and even home improvement brands (Scotts Miracle-Gro, Hellmann’s). With crypto seeing a huge surge of interest as people began to work from home during the pandemic, it’s only fitting that a crypto exchange join the line up for the forthcoming event.

In June, FTX secured a long term partnership with Seven-time Super Bowl champion Tom Brady and Brazilian supermodel Gisele Bündchen that included an equity stake in the company and payment in crypto for their services, including the TV ad below.

FTX also became the official sponsor of Major League Baseball in June and in March arranged to name the Miami Heat’s home stadium the FTX Arena for the next 19 years.

During last week’s Miami Heat season opener game, the international crypto exchange gave every spectator in one section of FTX Arena $500 in crypto.

Coinbase has also followed FTX steps into sport related sponsorships with a multi-year partnership agreement with the NBA and WNBA as the exclusive cryptocurrency platform partner.