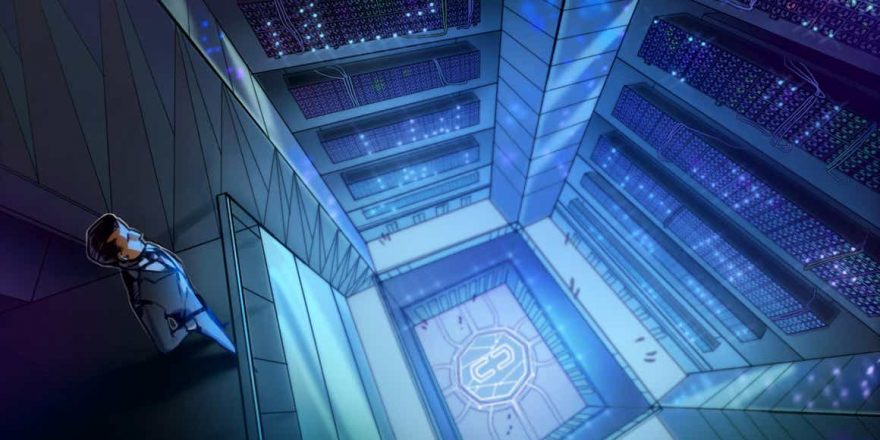 Data from BTC.com shows that Digital Currency Group-owned Foundry USA stands behind the pool leader AntPool by a hash rate of just 4,000 PH/s, which contributed to a 17.76% network share at the time of writing.

The rise in the participation of American entities can be attributed to China’s recent blanket ban on crypto trading and mining activities. The ban forced a large-scale migration of local Bitcoin miners, who now reside in crypto-friendly jurisdictions including the United States, Russia, and Kazakhstan.

Out of the top five mining pools in terms of hash rate distribution, Foundry USA charges the highest average transaction fees of 0.09418116 BTC (nearly $5,500) per block. American businesses have also picked up China’s slack in terms of crypto ATM distribution.

Despite the clear intent to pursue an in-house central bank digital currency (CBDC), the Chinese Communist Party has also sought public opinion on the Bitcoin mining ban on Oct. 21, which has sparked conversations around the amendment of the government’s negative stance on Bitcoin and cryptocurrency mining activities.

However, Statista’s data confirms that China’s contribution to the Bitcoin mining hash rate has been on a steady decline since September 2019. Two decades ago, China represented over 75% of Bitcoin’s mining hash rate, which by April 2021 reduced to 46% prior to banning cryptocurrencies.

As the United States inches towards Bitcoin’s mainstream adoption, the regulators seek clarity in relation to the new reporting requirements put forth by the Biden administration.

Members of the Republic and Democratic party have appealed, in different occasions, to amend the crypto tax reporting reforms along with a plea to redefine the word “broker” in crypto transactions.

Starting from 2024, the bipartisan infrastructure bill requires the general public to declare digital asset transactions worth more than $10,000 to the Internal Revenue Service. The bill currently considers miners and validators, hardware and software developers and protocol developers as brokers.