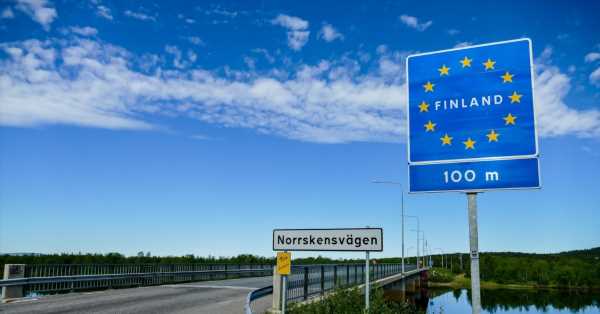 Finland’s customs agency is preparing to cash in on a stash of drug-linked bitcoins that’s now worth tens of millions of dollars.

Putting a price on the customs agency’s 1,981 bitcoin appeared foolish at press time given how the market-leading cryptocurrency is soaring and crashing by the thousands seemingly every minute. Even so, with bitcoin trading hands above $35,000 for the past 24 hours, one could value Finland’s trove north of $69 million.

The sale, which the agency is still planning out according to a Tuesday report in Helsingin Sanomat, will almost certainly realize gains far beyond what it expected when it seized the first 1,666 bitcoins from drug traders in 2016. Bitcoin was trading in the $600 range at the time and the stash was worth less than 1 million euros.

Fears of the bitcoin re-entering the drug trade had been holding up a sale ever since. But agents appear to have place their concerns aside;Pekka Pylkkänen, CFO of Customs, said the agency will “realize virtual currencies” after talking it through with the Ministry of Finance.

No date has been set as of yet.