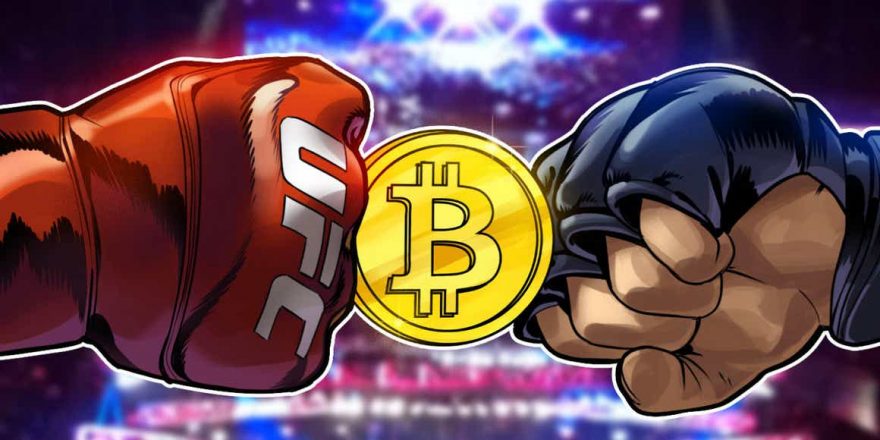 The eighth-ranked UFC flyweight fighter, Nicolau received his first salary in Bitcoin on Monday through a deal assisted by Bitwage payroll service, according to a joint announcement shared with Cointelegraph.

The Brazilian sportsman has opted to take a paycheck in BTC to hedge against the rising inflation. Nicolau said that earning Bitcoin will help him secure the value of his hard work and not to worry about his money going to waste, adding:

“I make my money the hard way. I bleed for it. MMA is an intense sport that you put everything you have into. While I constantly fight on one hand, I have a feeling I am constantly losing money on the other. Then it hit me: Bitcoin is the solution.”

According to the announcement, Nicolau is the first Latin American athlete and the second UFC fighter to ever be paid in Bitcoin. In January, UFC heavyweight fighter Francis Ngannou announced that he will take half of his UFC 270 prize purse in Bitcoin via Cash App.

By starting to get paid in BTC, Nicolau joins the growing list of celebrities, politicians and athletes realizing the importance of holding Bitcoin recently.

In January, three-time NBA champion Andre Iguodala announced that he would take a portion of his estimated $2.6 million annual salary in BTC. As previously reported by Cointelegraph, seven NFL players, including Aaron Rodgers, Tom Brady and Trevor Lawrence, decided to begin either getting their entire paycheck in crypto or having a portion of salary converted to crypto in 2021. 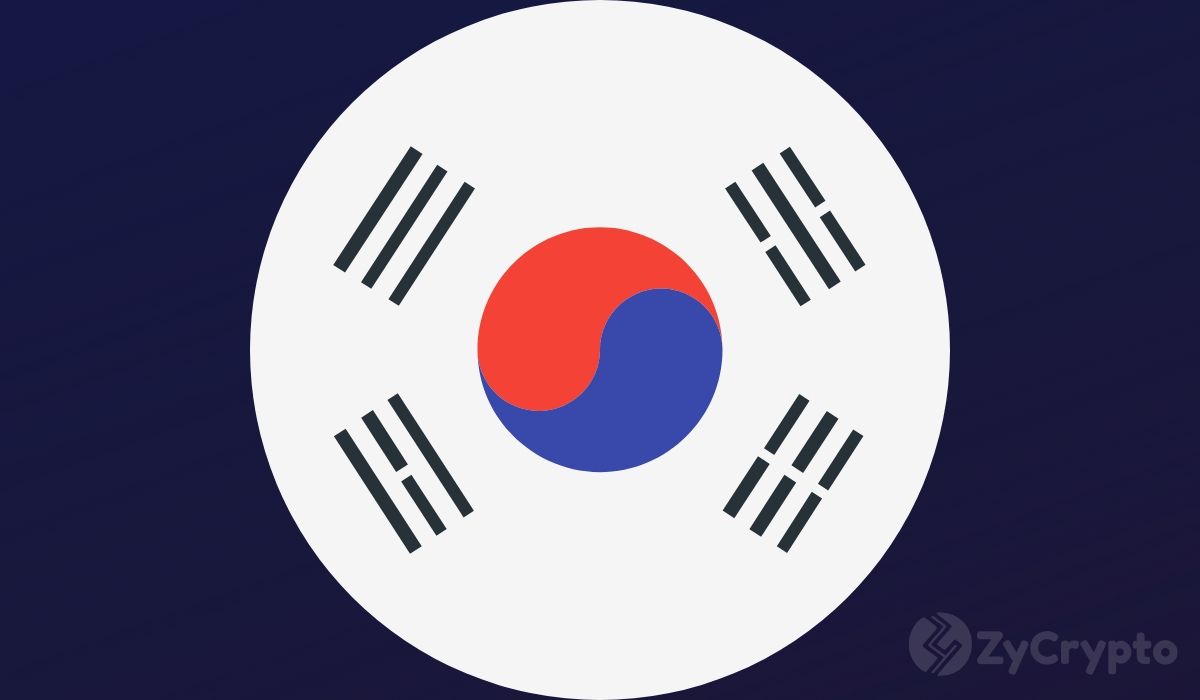