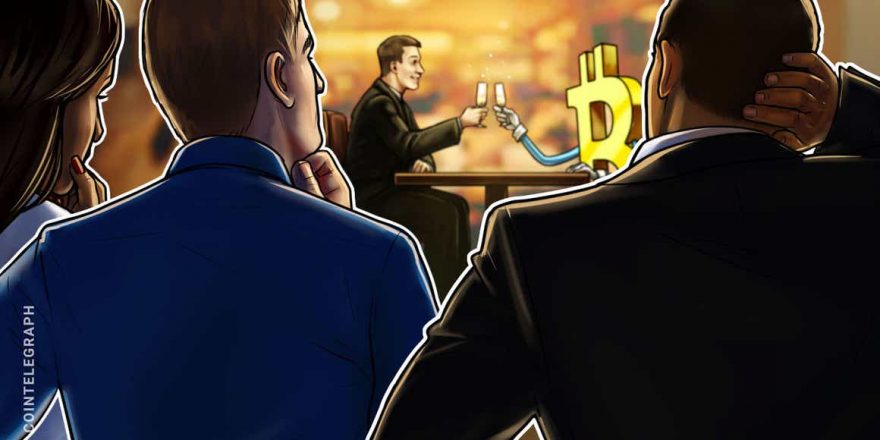 As reported by The Globe and Mail, Fidelity Clearing Canada received approval from the Investment Industry Regulatory Organization of Canada on Wednesday to launch a Bitcoin (BTC) trading and custody platform. It is designed for use by institutional investors — such as pension funds, portfolio managers and mutual funds — and would be a first-of-a-kind service in the country.

The firm also plans to cater to retail investors with its regulatory filing for a Bitcoin exchange-traded funded and mutual fund, which was submitted earlier this week. As of September, Fidelity has over $4.2 trillion in assets under management around the world. In addition, exchange-traded cryptocurrency products are rapidly gaining traction, with more than 40 such instruments awaiting approval in the United States alone.

In an interview with The Globe and Mail, Scott Mackenzie, president of Fidelity Clearing Canada, said the following:

“The demand for investing in digital assets is growing considerably and institutional investors have been looking for a regulated dealer platform to access this asset class.”

Canada’s road to cryptocurrency adoption has not been as smooth as anticipated. Two years prior, QuadrigaCX, the country’s largest cryptocurrency exchange at the time, collapsed after the sudden and mysterious death of its co-founder, Gerald Cotten, resulting in the loss of access to stored funds in cold wallets. Cotten alone allegedly had access to the wallet keys that would unlock the roughly $143 million worth of deposits belonging to over 115,000 former QuadrigaCX customers. There is currently a Netflix documentary in the making about the life and death of Cotten.