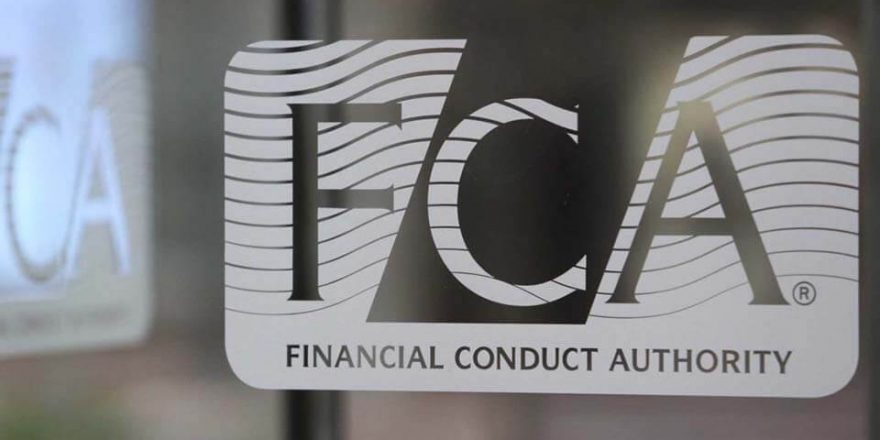 FCA Rules All Crypto ATMs in the UK Are Illegal

The Financial Conduct Authority (FCA) – the monetary watchdog of the United Kingdom – has issued a statement condemning all bitcoin and crypto ATMs as illegal. The organization is now ordering all crypto ATMs operating in the country to be shut down immediately.

The FCA Isn’t a Fan of Crypto ATMs

The FCA has long been a crypto hater, claiming that the industry is not regulated and thus presents too many risks to investors. It has worked hard to ensure that the industry does not get proper advertising as a means of allegedly protecting traders.

Not too long ago, the organization ruled that all marketing material being published about a new cryptocurrency called Floki Inu – which is the “child” of Shiba Inu, a popular meme currency that ultimately stemmed from Dogecoin – must be removed to ensure investors were not taken in. While the posters did include fine print that related to alleged risks in the crypto space, the FCA had ruled that this was not strong enough, and thus all marketing material had to be expunged.

Like gambling ads, which we have finally got the mayor to remove, there is no way our public services should be used to advertise these unregulated, risky schemes to Londoners.

In its recent statement regarding crypto ATMs, the FCA has stated that all these machines are not registered, and thus are not in compliance with the United Kingdom’s anti-money laundering laws. Per data from Coin ATM Radar, roughly 81 crypto ATMs from eight separate firms are operating in the U.K.

The FCA said in a statement:

None of the crypto-asset firms registered with us have been approved to offer crypto ATM services, meaning that any of them operating in the U.K. are doing so illegally and consumers should not be using them.

The FCA also said that it will be contacting all companies that have established ATMs in the U.K. individually and warning them about ceasing their operations. All who refuse to do so will be hit with financial penalties. At the time of writing, only 33 companies in the United Kingdom have received permission from the FCA to offer crypto or crypto-related services to customers. However, none of these enterprises have been given permission to establish crypto ATMs within the country.

How Can You Stay Compliant?

We regularly warn consumers that crypto assets are unregulated and high-risk, which means people are very unlikely to have any protection if things go wrong, so people should be prepared to lose all their money if they choose to invest in them.

Not long ago, a company known as Gidiplus saw its application for crypto ATM services in the U.K. unceremoniously rejected by the FCA on the grounds that the company failed to show how it would remain compliant.