The foreign exchange (FX) industry continues to see its fair share of promotions, appointments, and personnel moves in 2018. This includes the recent elevation of Georgios Karoullas, who has been appointed as the Chief Operations Officer at EverFX, Finance Magnates has learned.

Limassol-based EverFX supports a wide range of trading instruments for retail clients. This includes FX, indices, contracts-for-difference (CFDs), and metals. In his new role as the COO at EverFX, Mr. Karoullas will be overseeing the operations of all of these segments, among other functions. He steps into his role with immediate effect.

Mr. Karoullas’s promotion at EverFX comes despite only being at the brokerage for less than six months. He originally joined the group back in November 2017 as its Head of Operations. Mr. Karoullas has been involved in the financial services industry for the past two years, focusing mainly on the FX space. 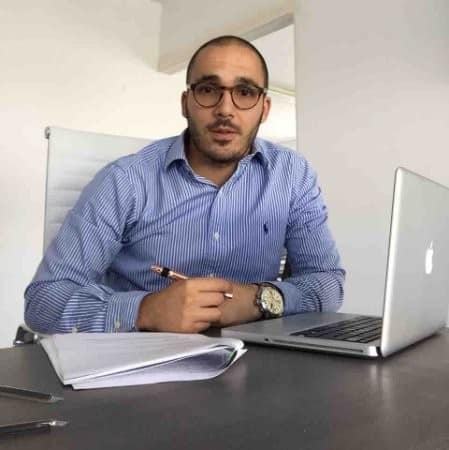 Prior to joining EverFX, he worked at the Financial Trading Group in multiple senior roles dating back to April 2016. This include stints as its Director of Business Development and Operations Director – Senior Sales Representative, according to information made public on his Linkedin profile.

Finance Magnates reached out to Mr. Karoullas who was unavailable for additional comment.