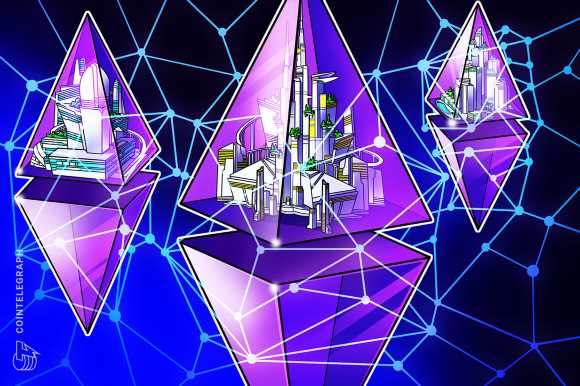 The Optimism Foundation has unveiled a new governance structure and token as part of its ongoing efforts to bring scalability and cost efficiency to Ethereum (ETH), the world’s largest smart contract platform.

The “Optimism Collective” was introduced Tuesday afternoon in a lengthy post that outlined its mission and governance mandate. Described as a “large-scale experiment in digital democratic governance,” the Optimism Collective essentially comprises a band of communities and stakeholders committed to improving Ethereum’s technical capabilities.

According to the details, the Optimism Collective will be governed by two components: the Citizens’ House and the Token House. The Citizens’ House will “facilitate and govern a process to distribute retroactive public goods funding” via revenues collected by the network. The Token House, which will be established through forthcoming airdrops, is tasked with voting on protocol upgrades and project incentives.

The Token House, to be powered by Optimism’s new governance token OP, will be responsible for overseeing protocol and network parameters as well as creating incentives for users to enter the ecosystem.

The Optimism Foundation said in its post that the blockchain community’s “calls for scalability are deafening,” referring to the growing demand for fast and efficient smart contract functionalities. This demand is being answered by several layer-1 competitors, all of which succumb to centralization flaws while abandoning “Ethereum’s security and values,” the foundation said, adding:

“Scaling the technology alone is not enough. We have a duty to scale our values along with our networks.”

Related: ‘People should invest in all of the major layer-1s,’ says a veteran trader

While Ethereum continues to dominate the developer scene, its competitors are growing at a faster clip, according to a January report by crypto research firm Electric Capital. The report found that developer activity is growing for projects such as Polkadot (DOT), Solana (SOL) and BNB Smart Chain (BNB), which could potentially eat away at Ethereum’s dominance. Meanwhile, Ethereum’s share of the decentralized finance (DeFi) market, as measured by total value locked, has also declined considerably over the past 12 months, according to DeFi Llama. 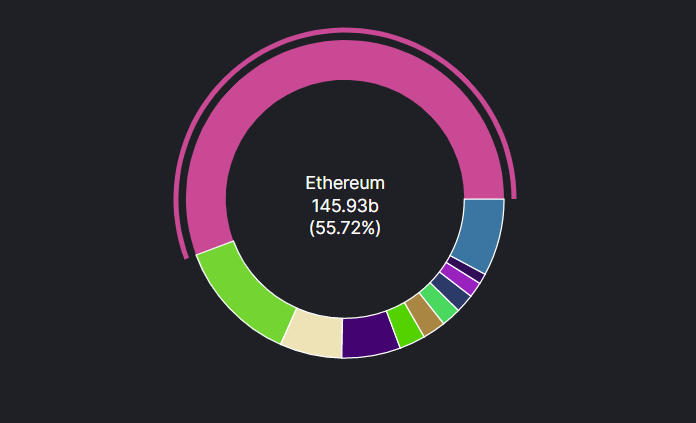 As Cointelegraph reported, progress toward Ethereum’s proof-of-stake upgrade is underway, though delays have pushed out the implementation timeline by several months. On April 11, Ethereum developers implemented the network’s first-ever “shadow fork” to stress test their assumptions surrounding the upcoming merge.