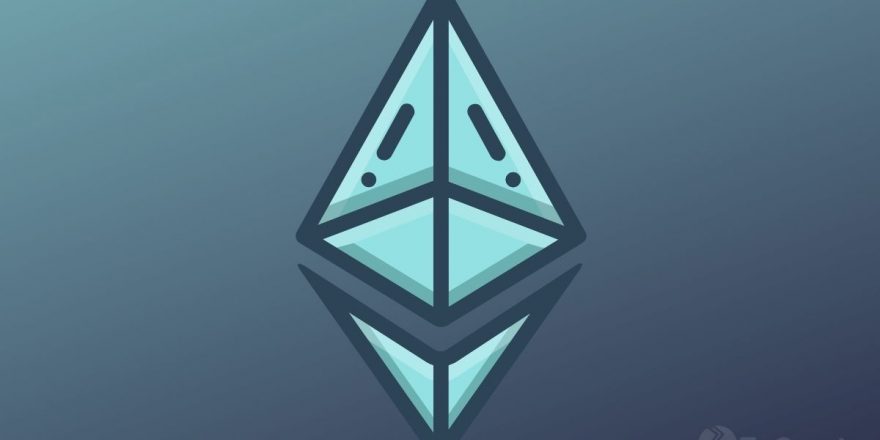 Ethereum killer, Polkadot is armed to the teeth after the successful completion of its parachain auction. With the added functionality, it has Ethereum in its crosshairs as the project’s founder makes a case for it.

Ethereum Does Not Offer Freedom

Dr. Gavin Wood, Polkadot’s founder extolled the benefits of the network upon the completion of the first parachain auction. Speaking in an interview with Coindesk, Wood stated that Polkadot’s new model offers builders a model of free execution which is a clear disparity between it and Ethereum’s system and that of other competitors.

“The users of applications that are built on Ethereum are enslaved to it in an economic sense. These users have to ether on Ethereum and oftentimes some other token that allows them to use whatever application that is built using Ethereum smart contracts,” said Wood regarding the shortcomings of the second-largest cryptocurrency.

Under the Polkadot parachain model, developers can create their layer-1 blockchains to run within the Polkadot ecosystem while being secured by the central relay chain. According to Dr. Wood, these parachains have the advantages of specialization, flexibility, and scalability. With interoperability at the core, Wood believes that parachains will play an integral role in the future of blockchain technologies. Users simply lease one of the parachain slots and are not required to purchase or even learn about Polkadot’s native token, DOT.

The Ethereum co-founder stated in the interview that Ethereum is really no different from Bitcoin despite its seemingly innovative nature. “It’s really Bitcoin, but with some extra scripting. It is up to the miners which transactions they include, in exactly the same way as Bitcoin miners can choose to include this Bitcoin transaction rather than that Bitcoin transaction,” Dr. Wood told.

The Path Is Illuminated For Polkadot

After the successful completion of the first parachain auction, Polkadot braved the negative sentiments of the cryptocurrency markets to trade at $40.05. Trading volume spiked immediately following the auction to exceed $2.2 billion, which is a 28.68% increase over the last day. A market capitalization of $41 billion puts DOT in 8th place as it looks to close the distance between it and other Ethereum killers.

Acala, a DeFi protocol, won the first slot after it edged out Moonbeam in a closely contested auction. The process was done through a candle auction and information gleaned revealed that Acala will be onboarded on December 18th. In light of the glitz and glamor following Acala’s success, Wood added that all parachains will be activated simultaneously in December.