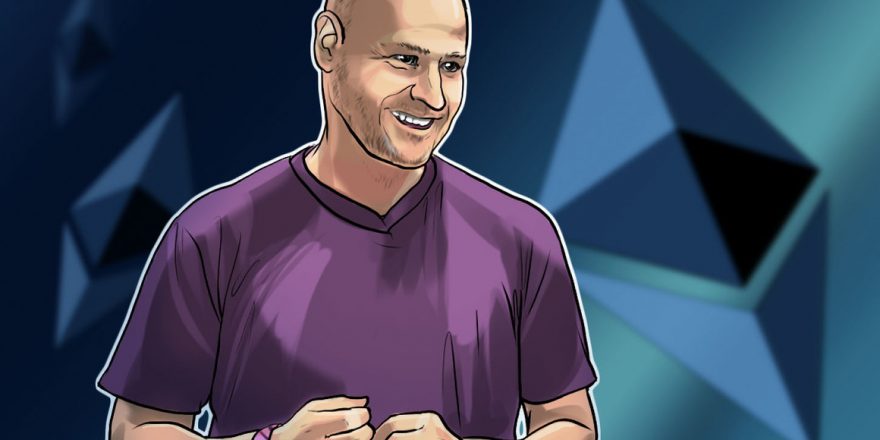 ConsenSys founder and Ethereum (ETH) co-founder Joseph Lubin has implied that Ethereum is transitioning to “ultrasound money” status ahead of the London hard fork slated to activate around 12:30 pm UTC Aug. 5.

During an interview with Bloomberg TV, Lubin was questioned on the imminent EIP-1559 upgrade, which will see Ethereum transition away from a bidding-based fee market to a fixed price and burn mechanism.

“The second step that’s in full play right now is the democratization of the global decentralized finance system. And this step is the introduction of something that people are calling ultrasound money.”

The term ultrasound money has been a long-running meme held in Ethereum based communities that mocks Bitcoiners who describe BTC as “sound money” due to its capped supply of 21 million.

The meme refers to the EIP-1559 proposal’s burn mechanism that could result in Ethereum’s supply becoming deflationary after more Ether is destroyed than created. Each transaction will burn a base fee, resulting in a decreasing supply of the asset from now on. Some believe that it will give ETH a stronger value proposition than Bitcoin (BTC) as “ultrasound money.

“So we’re a fixed amount of gold on the planet. And the fixed supply of Bitcoin represents sound money to certain people. With $13 billion worth of Ether locked up in Ethereum 2.0 and $70 billion locked up in decentralized finance, we have enormous demand for the Ether token,” Lubin said.

“And now we’re burning the Ether token with the introduction of the London hard fork,” he added.

ETH seems unlikely to become deflationary soon after the London hard fork, and the upgrade doesn’t ensure this by default. Twitter user “korpi” highlighted on Aug. 2 that this “doesn’t mean that ETH immediately becomes a deflationary asset. For that to happen, ETH burned must be higher than ETH issued in block rewards.” This is more likely after the move to proof-of-stake.

“Ultra-sound money is a disingenuous use of language. It implies that Ethereum is better money than Bitcoin. While directionally centralizing and operating with a flexible monetary policy.”

User “bobMull12314085” found the funny side however, stating that “you maxi’s are so sensitive.”

The London hard fork is a major milestone in the journey to Ethereum 2.0, which will change the network’s consensus algorithm from proof-of-work (PoW) to proof-of-stake or PoS.