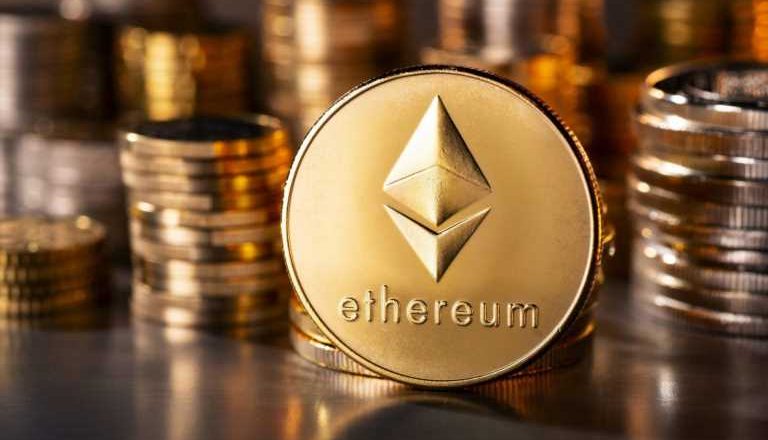 Ethereum, the world’s second-largest crypto asset, became the latest digital asset to join the $500 billion market cap club. After the recent rally in Bitcoin, Ethereum has seen a substantial jump in its retail demand during the last 24 hours.

According to the latest data posted by Coinmarketcap, Ethereum’s market cap crossed $500 billion on Wednesday for the first time in its history. ETH is now up by more than 10% in the last 24 hours.

In addition to the latest jump in ETH’s price, its demand among large crypto holders has increased significantly in the last few weeks. The data from Santiment, a prominent on-chain analysis platform, shows that the top ETH addresses have increased their Ethereum holdings by nearly 14% in the last 10 weeks.

“Ethereum’s top addresses have accumulated ETH steadily since early August, and it’s no surprise to see the number 2 asset approaching an All-Time High of its own. In the past 10 weeks, addresses with 1M to 10M ETH have accumulated 13.9% more to their bags,” Santiment highlighted in a recent Tweet.

Due to Bitcoin’s significant bullish move, the overall crypto market dominance of Ethereum has decreased gradually in the last few months. However, Ethereum’s recent rally has increased the market dominance of the world’s second-largest digital asset. ETH now accounts for approximately 17% of the overall value of cryptocurrencies.

ETH’s on-chain activity including its active addresses has spiked this week amid the recent bullish rally. According to Etherscan, a leading block explorer and analytics platform for Ethereum, the deposit contract of ETH 2.0 now has more than 7.9 million staked ETH. The total value of deposited coins now stands at around $33 billion.