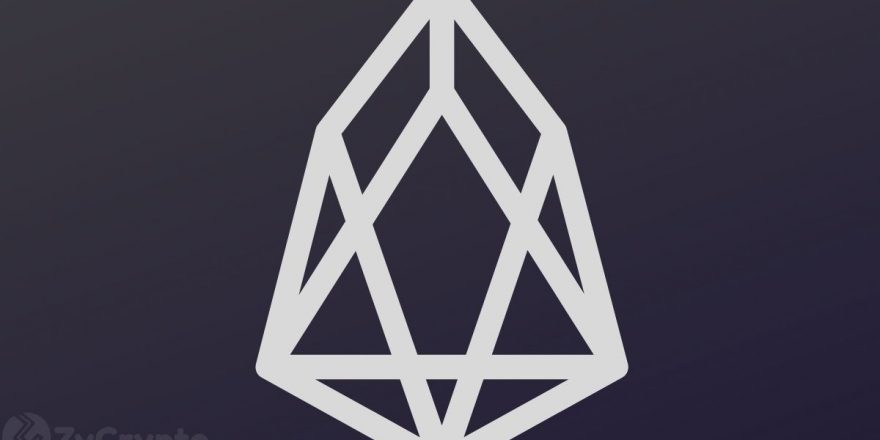 EOS blockchain network is embroiled in a fuss pitying the blockchain community and the EOS Network Foundation (ENF) against Block.one – the company that initially developed the blockchain and co-founder Brock Pierce.

After the community voted yesterday through consensus to cancel paying Block.one 67 million EOS that was to be paid to the company over a seven years term for supporting the network, Block.one CEO Brendan Blumer has said the company could not meet yesterday’s deadline given to him to transfer EOS intellectual property to ENF or have Block.one lose the coins because the deadline was unrealistic.

The community has been complaining that Block.one was no longer acting in the network’s best interests and the latest move to cancel the payment solidifies EOS’s plan to move away from Block.one according to Yves La Rose, leader of the EOS Network Foundation.

“Through a super-majority consensus, the EOS network has taken its future in its own hands by voting to fire Block.one and stop vesting tokens to them. This begins a new era for EOS and highlights the power of the blockchain to enable a community to stand up against corporate interests that don’t align with theirs,”

The move comes after a series of actions by Block.one that alluded to the company ditching the network as claimed by some community members. This includes the company’s move to not build the ‘Bullish’ crypto exchange and Voice social network on the EOS blockchain.

They have been involved in negotiations for a few days until yesterday. Despite the negotiations, the EOS Network Foundation has been unable to acquire the rights to the intellectual property from Block.one as it is connected to more parties, including the Bullish exchange, and Block.one needed to acquire those rights from the exchange. Rose said the network’s block producers were not satisfied with a proposal from Block.one about the intellectual property transfers and the lack of a formal public clarity on the matter.

Blumer took to Twitter to explain why Block.one could not fulfill the plans as per negotiations and his company’s plans after EOS’s decision to halt the payments. He said the company could not transfer the intellectual property legally without directly owning the software or on behalf of other parties, and without engaging the Bullish exchange since the EOS community did not provide relevant documents that would be presented to Bullish to facilitate engagement and transfer of the IPs.

“There was never agreed timelines, only abrupt deadlines that lacked any documented usage plans that could be presented to Bullish. Material transactions with a public company are time intensive and must withstand scrutiny. Willingness was there, time was not – and that is fine.”

“This outcome made no difference to us, we just tried to help but we’re not given the time or documents required.”

The 67 million EOS are part of the 100 million EOS Block.one would finally receive over 10 years. Part of it was to go to Brock Pierce, who is the co-founder of Tether and Block.one.

Blumer said Block.one intended to use the remaining tokens that were to be paid to it by EOS, to boost EOS staking and liquidity on Bullish through depositors. This would help the adoption of EOS among projects that are not based on EOS, he said. On Monday, Block.one announced it would donate some of these tokens to two companies and ENF.

“Our team has been focused on helping EOS thrive through the application layer. EOS projects have been neglected by exchanges that have other interests and there was real missing liquidity infrastructure Bullish has been positing to provide.”

Blumer maintained that Block.one is dedicated to fighting for EOS as a decentralized blockchain but was keen on moving forward following the stoppage of the payment, without bringing an action against anyone.