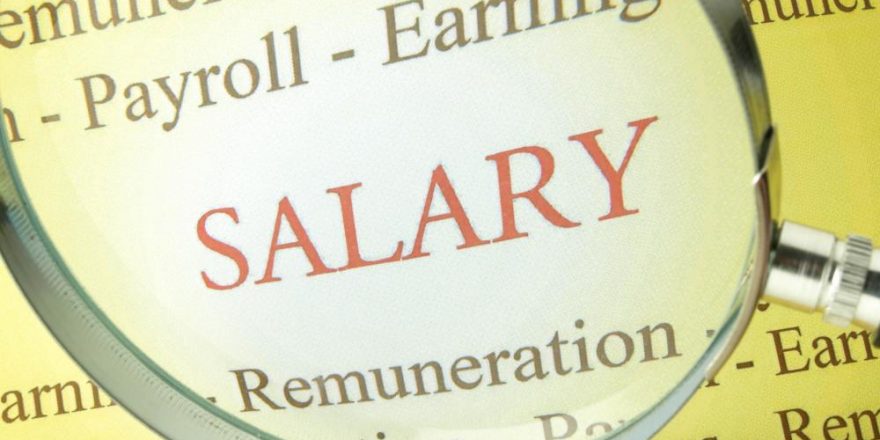 The city of Jackson, Tennessee is introducing a new program that will allow city workers to accept their paychecks in the form of cryptocurrency.

Jackson Is Taking a Digital Route

This will be the first time an American city has ever worked such a program into its payroll system. City employees who take part in it will be permitted to accept cryptocurrency for the work they do according to Mayor Scott Conger, who is the man behind the new initiative. He’s confident that this will bring more opportunities to the city and give people a chance to build on whatever it is they earn.

In an interview, Conger says:

It’ll bring more opportunities. It’s so refreshing to hear governments discussing different ways to finance things, besides ‘we’re going to raise your property taxes,’ or ‘we’re going to implement this fee.’ If we can find another way to do it, then that’s what we’re going to do. We offer our employees a deferred compensation opportunity for their retirement already. Why not add more options?

Right now, Jackson is accepting applications from would-be financial conversion companies who would like to work with city employees to transfer their money into digital units. Several companies – such as Bit Pay – have made names for themselves in this department over the years, and it is unclear which ones are being thoroughly considered by Jackson officials. Conger announced:

The RFP is open! The 22nd is when the respondents need to respond to the RFP. So once the 22nd hits, we’ll open the bids, have the committee, and then they’ll review it. They’ll probably make a recommendation to the council in February.

Conger is mostly excited by the fact that allowing this new method of payment will permit city employees to diversify what they earn. He said:

It’s not something that’s going to be required. It’s an alternative. Think of it like you’re investing in the stock market. What do you want to do? You’ll want to diversify your investments, and this is just another way to diversify the portfolio of how we generate revenue potentially throughout the city.

You Have to Convert the Money

To be clear, employees are not being paid in BTC. This is not permitted per Jackson’s laws, but they will have the ability to convert the fiat they earn into BTC once their checks are handed out. Conger says:

Because Tennessee state law doesn’t allow us as a city to hold our own balance sheet, we can’t pay in bitcoin, because that means we’d have to hold it to pay it, so this is essentially us partnering with a third-party platform, which is like our deferred compensation now. So, we’d pay our employees, and part of it would be a payroll deduction which would go to the third party, which they would then – from a predetermined amount they’d worked out – open that wallet for them and purchase bitcoin or another cryptocurrency.