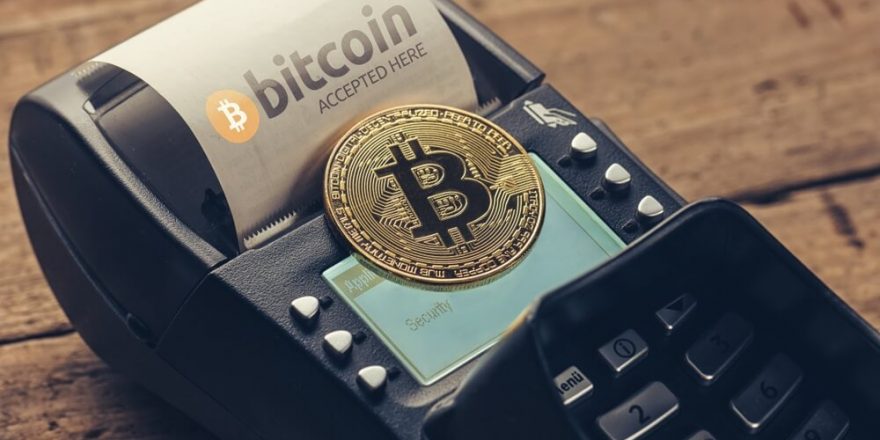 Despite all the bitcoin rollout issues the country has been having as of late, El Salvador is not giving up on its crypto agenda, and the country has recently purchased as much as 150 additional BTC units.

El Salvador Has Bought a Lot of BTC

At the time of writing, the country boasts a stash of more than 700 individual bitcoin units, which are worth approximately $31 million at press time. This may not sound like much at first but considering that El Salvador is new to the world of crypto, it can be argued that the country has moved fast and has experienced a fair amount of success in its latest plans.

The purchase was initiated following the recent price dip incurred by bitcoin, which began over the weekend following the problems of Evergrande in China. As the country’s second largest property developer, the company has more than $310 billion in debt, and is required to pay much of it back by the end of the week. This is not likely to happen, and with the firm unable to meet its present bond obligations, many assets – bitcoin included – are taking hits.

El Salvador is using the situation to its advantage and has decided to purchase more BTC. President Nayib Bukele explained in a tweet:

They can never beat you if you buy the dips.

The primary reason for adopting bitcoin as legal tender within the country has a lot to do with remittance payments. Bukele has stated that he is confident bitcoin can make these payments easier and less expensive for residents working abroad.

Several citizens of El Salvador are working out of the country in regions like the United States. They send money home to their families, but due to exchange rates and transaction fees, sending money back in USD or other forms of fiat can often see much of that money vanish before it’s even doled out.

Not Everyone Is Happy

Bukele believes that bitcoin, which is less costly, will allow many of these workers to keep most of their money, which in turn will result in their families getting to keep much of that money. Thus far, El Salvador has installed more than 200 separate bitcoin ATMs on its home turf and in the U.S. to allow for these remittance payments.

Despite these good intentions, several individuals in El Salvador have taken to the streets to protest the maneuver, which they say is going to take the Central American nation down the wrong path. Up to this point, the country has been reliant on USD, and many citizens have grown comfortable with the currency. Thus, they do not see the need for change, and instead have expressed concern over the connection bitcoin allegedly shares with illicit activities like money laundering and terrorist financing.