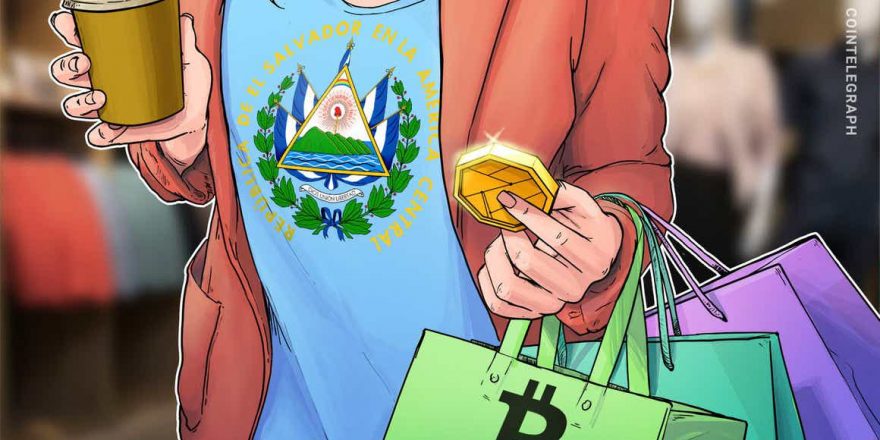 Salvadoran President Nayib Bukele bought the dip again, investing more than $5 million into Bitcoin as the price dropped under $54,000 Friday.

In a Friday tweet, El Salvador’s president said he had purchased 100 Bitcoin (BTC) following a global market sell-off in response to a new COVID-19 variant discovered in South Africa. According to data from Cointelegraph Markets Pro, since reaching an all-time price of $69,000 on Nov. 10, Bitcoin has fallen more than 20% to reach $54,343 at the time of publication, an 8% drop in less than 24 hours.

Bukele first announced El Salvador would be making a major BTC purchase on the eve of the country’s Bitcoin Law going into effect on Sept. 7, buying 200 BTC when the price was roughly $52,000. He has tweeted each time that the government purchased coins during a price dip, with the country holding 1,120 BTC before the latest buy. With the addition of the 100 coins on Nov. 26, El Salvador holds BTC worth roughly $66.3 million at the time of publication. 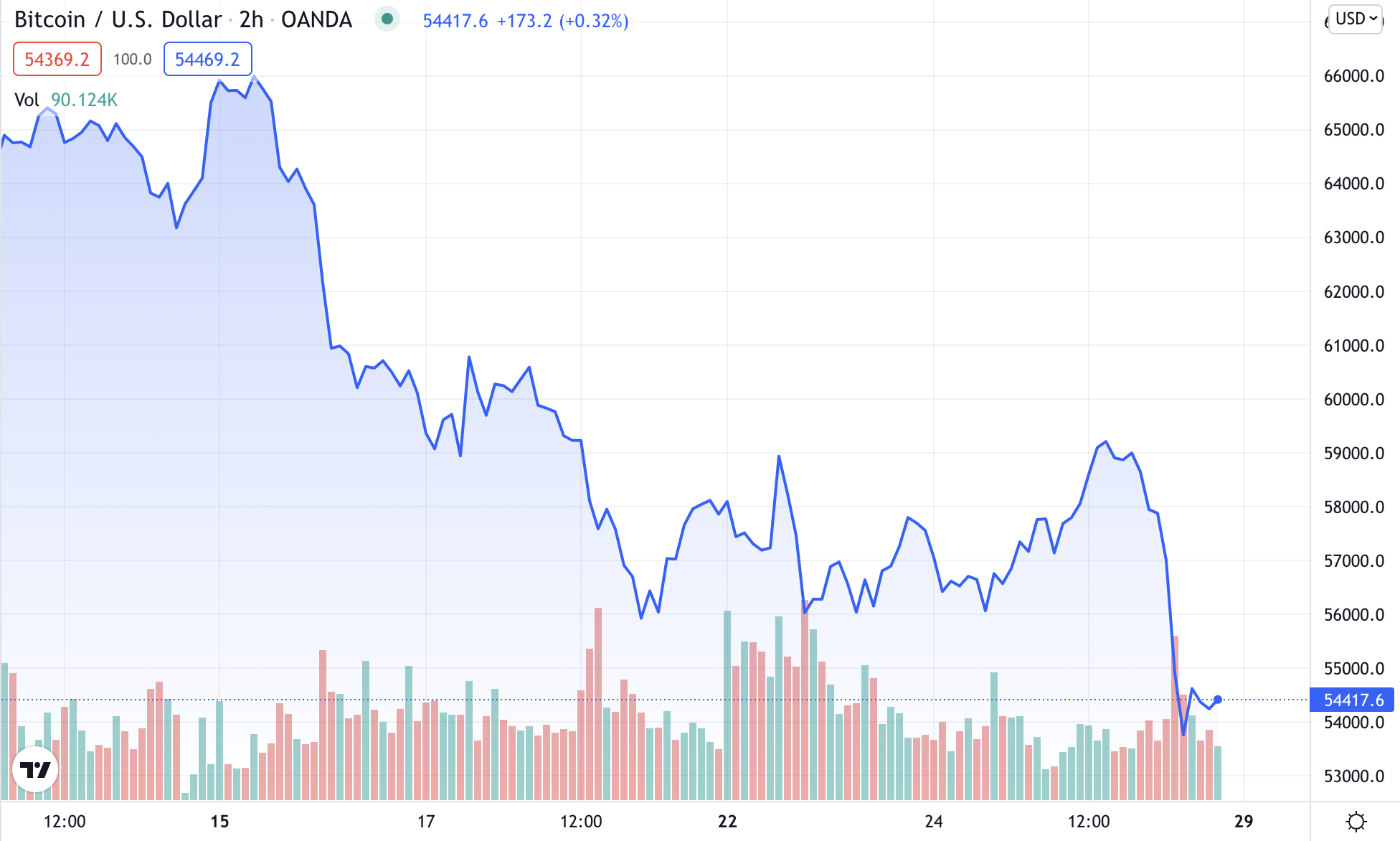 Since first announcing legislation aimed at making Bitcoin legal tender in El Salvador in June, Bukele has proposed several initiatives in the country around adoption and mining. The government has started construction of the infrastructure to support the state-issued Bitcoin wallet, Chivo, and recently unveiled plans to launch its own Bitcoin City at the base of a volcano, funded initially by $1 billion in Bitcoin bonds.

Many Salvadorans have pushed back against the crypto initiatives, specifically protesting Bukele and Bitcoin. In September, residents marching through the capital city destroyed one of the Chivo kiosks and defaced the remains with anti-BTC logos and signs. The country’s Popular Resistance and Rebellion Block as well as a group consisting of retirees, veterans, disability pensioners and other workers have also conducted demonstrations against the Bitcoin Law.