Fintech venture firm Draper Goren Holm (DGH) is today announcing an investment in Simetria, an Israeli digital securities exchange. According to an announcement shared with Finance Magnates, Simetria will leverage Ownera’s financial peer-to-peer (FinP2P) network to connect growth-stage tech companies in Israel with larger institutional investors from around the globe.

The announcement also said thatSimetria is set to become a part of the Ownera digital securities network, which is also in DGH’s portfolio.

“There is a unique window of opportunity right now in Israel for a digital securities exchange” added Adv. Ziv Keinan, the new head of Simetria. Mr. Keinan is the former chief operating officer of Ownera, as well as an accomplished corporate and securities lawyer with extensive experience in the digital assets space.

“The Israeli private tech market was already extremely attractive but only a few investors had access to it.”

“The Israeli private tech market was already extremely attractive but only a few investors had access to it,” he said. “The recent peace announcements will also drive investments into the space, and the regulatory environment supports the project and the DLT technology it uses to connect investors to tech companies.”

Ami Ben David, co-founder of Ownera, also commented on Israel’s robust startup ecosystem: “the Israeli tech scene had several incredible years, and we believe we can bring the best companies from the ‘startup nation’ to a global institutional investor base via our digital securities network.” Mr. David will serve as the active chairperson of the Simetria Board. 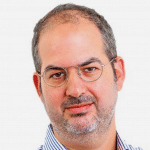 “We have been strong supporters and early believers in the digital securities movement, and this is a natural extension of our investments and deep hands-on involvement with the leaders in the space, and the networks that form around them,” he said.

Indeed, introducing a method of bringing in foreign capital to the Israeli startup scene could supercharge a movement that’s already been gaining momentum

Data from German statistics firm Statista shows that investments in Israeli startups have been increasing on a fairly steady plane from 2013 to 2019. 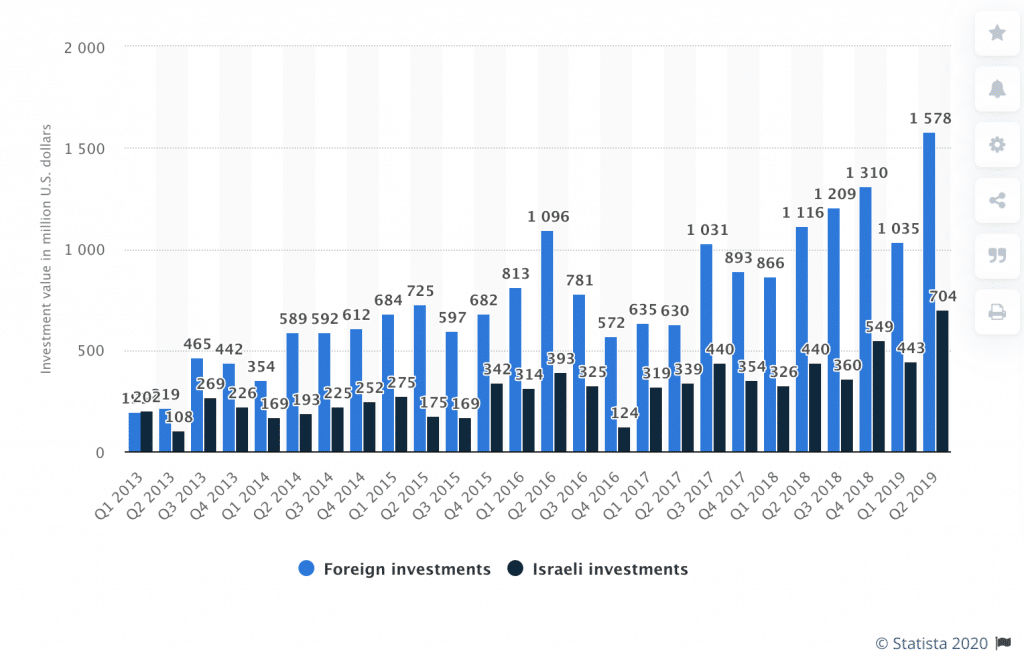 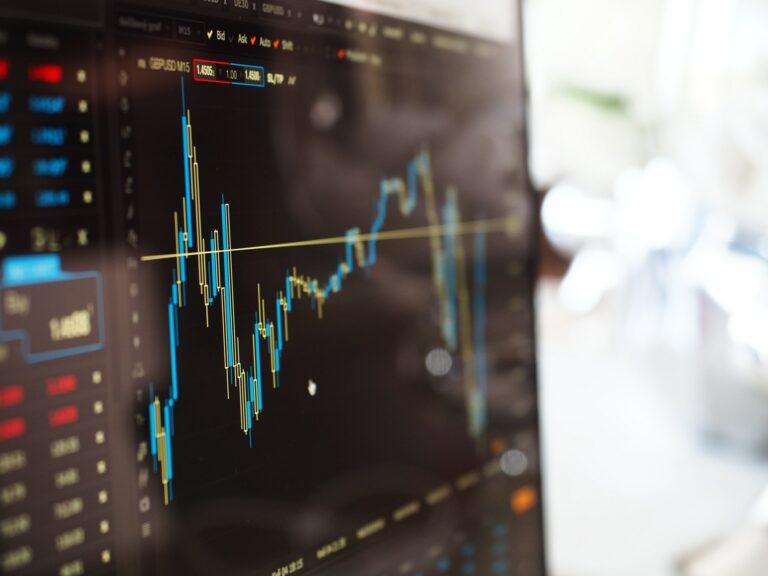 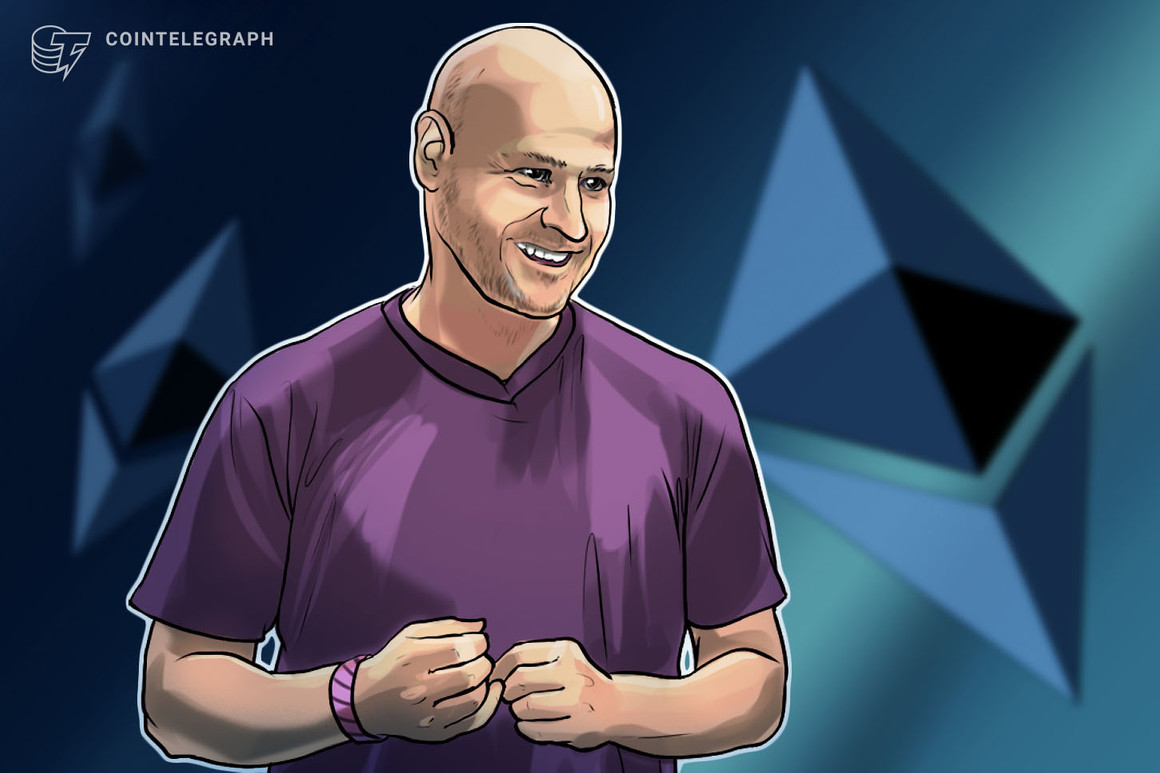 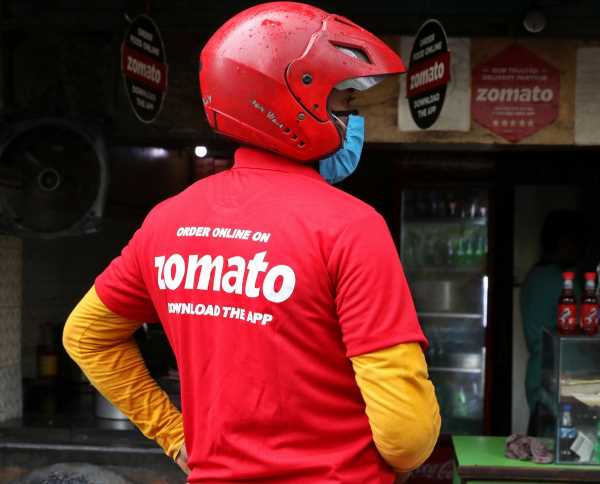