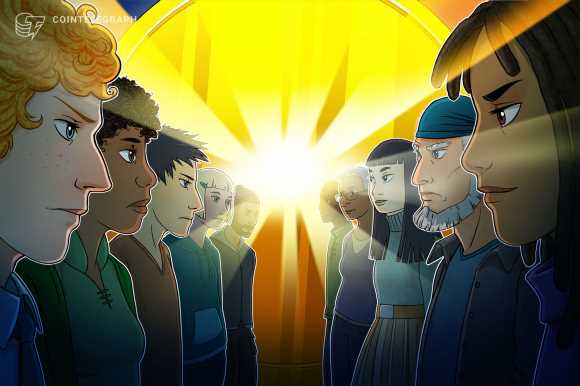 Billionaire Elon Musk and Dogecoin (DOGE) co-founder Jackson Palmer are locked in battle on social media over Palmer’s claim that he could remove Twitter bots with a simple Python script.

Australian Palmer said in an interview that his script was capable of automatically tweeting replies to scam tweets as a way of indicating that users should beware of the danger. He told news outlet Crikey on May 30 that Musk had reached out to get the script, but claimed the billionaire’s technical knowledge was so deficient that he didn’t know how to run it.

“Elon reached out to me to get hold of that script and it became apparent very quickly that he didn’t understand coding as well as he made out.”

Adding insult to injury, Palmer recounted a year ago calling the SpaceX founder, a “grifter” who “sells a vision in hopes that he can one day deliver what he’s promising, but he doesn’t know that.”

Musk took the comments badly, and fired back at Palmer on May 31 on Twitter. He suggested Palmer’s code could not deliver on its promise of addressing the Twitter bot problem, adding “My kids wrote better code when they were 12.”

“You falsely claimed ur lame snippet of Python gets rid of bots. Ok buddy, then share it with the world …”

He challenged Palmer to make the script public, which would open it to greater scrutiny. Palmer has not yet done so.

On May 17, Musk tweeted that his deal to buy Twitter could not “move forward” unless Twitter CEO Parag Agrawal shows proof that less than 5% of the platform’s users are bots.

Palmer’s beef with Musk was all-too apparent during the interview with Crikey where he claimed Musk intended to destroy Twitter rather than actually acquire it. He said Musk may actually just want to “drive it into the ground at a much lower price, and I think that’s what he’s doing.”

The DOGE co-founder left the project way back in 2015 and he harbors a deep resentment for the entire crypto industry, calling it an inequitable “cartel of wealthy figures” last year. Musk meanwhile is one of the memecoin’s biggest proponents and has been nicknamed the CEO of Dogecoin.

The argument between Musk and Palmer comes just two days after Musk announced SpaceX would accept DOGE as payment for merchandise from the space exploration company on May 29.

Investors of the major altcoin DOGE have not reacted to the spat between the two tech moguls as it is down just 1.9% over the past 24 hours, trading at $0.086 according to CoinGecko.