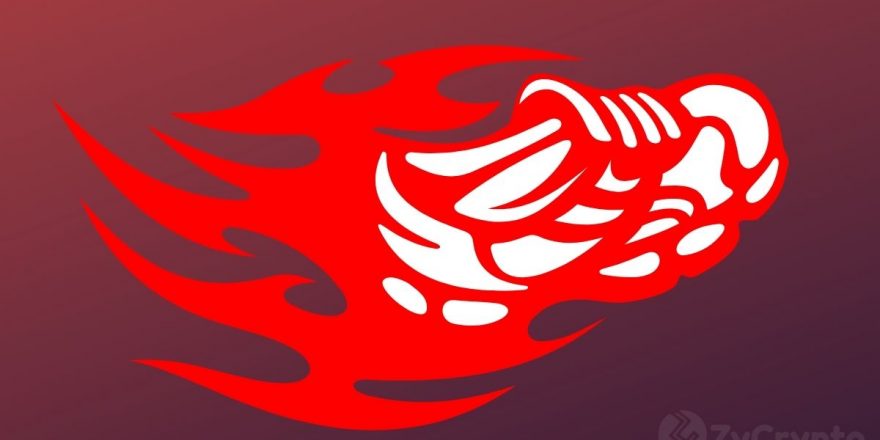 The meme coin Dogecoin has been one of the best performing altcoins this year. Although it doesn’t come close to many DeFi coins which are topping the list, DOGE has done significantly well for an asset that was invented as a joke with no project development and massive funding backing the asset. However, there is a wave of new assets designed to compete with Dogecoin, and either share the spotlight or snatch it away from Elon Musk’s favorite crypto.

The most notable of the bunch is the Shiba Inu coin, the ERC20 coin that has been branded as the “Doge killer.”

What is Shiba Inu?

Shiba Inu (SHIB) is an ERC20 asset created and named after a Japanese dog breed.

As Susannah Streeter, a senior investment and markets analyst at Hargreaves Lansdown noted in an interview with Sun, “It [Shiba Inu] features the same dog which became a meme, and aims to replicate Dogecoin’s success of turning a joke into a money-making machine.” He also noted that Shiba Inu is strategically developed to compete with Doge. “The Shiba Inu coin appears to have been created just to give Dogecoin a run for its money.” He added.

The cryptocurrency which was founded by Ryoshi and launched in August of last year is intended to conquer the market as its founders hope to create a Shibaswap, a decentralized exchange dedicated to the buying, selling, and holding of Shib. Just months ago, Shib was worth nearly nothing, but after its listing on Okex, Binance, and FTX, Shib surged over 1,400% to hit a price of $0.00003429. In the last month, Shib has surged by 40,000%.

Although at press time, SHIB is down 30%. Upon the creation of Shiba Inu, its founder said he gave Vitalk Buterin over 50% of Shib’s one quadrillion token supply.

“We sent over 50% of the total supply to Vitalik. There is no greatness without a vulnerable point and as long as VB doesn’t rug us, then SHIBA will grow and survive.”

While a lot of investors have voiced their skepticism on SHIB and its credibility as a fast-rising newbie asset after its listing on Binance, CZ revealed the bullish event that influenced the Binance exchange to list the asset.

“Some have voiced concerns about $SHIB listing. We follow users. There is a large number of users demanding it, to the point where we ran out of ETH deposit addresses due to SHIB today. Never happened before for any other ERC20 coin. Not endorsing it. Super high risk. NFA.” he said.