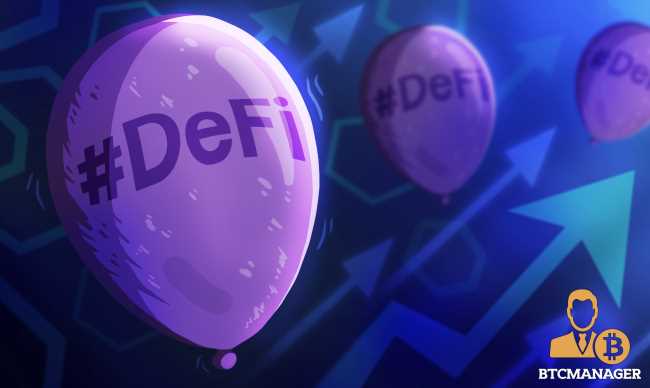 Cryptocurrency research firm Messari has revealed that the total amount of funds stolen from decentralized finance (DeFi) protocols since 2019 is over $284 million.

Tweeting on Wednesday (April 28, 2021), Mesaari noted that DeFi projects have lost about $284.9 million to hacks, bugs, and smart contract code flaws since 2019. According to the crypto research company, the reported amount is 0.3 percent of the global total value locked (TVL).

The DeFi space started gaining momentum back in 2019, and continued to make headlines in 2020. Meanwhile scammers decided to capitalization on the hype, defrauding unsuspecting victims in the form of rug pulls.

Also, rogue actors took advantage of the different flaws found in various DeFi protocols. According to Messari’s report, most of the exploits from August 2019 to March 2021 came in the form of flash loan attacks. The second most common type of exploits was smart contract code flaws.

As previously reported by BTCManager backnin November 2020, while cryptocurrency-related crime declined in 2020, DeFi hacks and thefts saw an uptick. Most of the fraud that happened in the DeFi ecosystem in the second half of 2020 came from rug pulls.

DeFi flash loan protocols like bZx suffered multiple exploits by hackers. In February 2020, the lending platform suffered two attacks, with almost $1 million stolen from the project. A third incident occurred in September of the same year, which saw hackers take advantage of a smart contract code flaw to steal $8.1 million.

Another DeFi protocol Yearn Finance, suffered a flash loan attack in February 2021, with hackers stealing $11 million. The team, however, was able to quickly mitigate the attack by saving $24 million out of $35 million worth of DAI. The incident was the project’s second attack in February.

Still in February, Alpha Homora suffered a complicated exploit, with the use of Cream Finace’s Iron bank service, enabling the hacker to steal $37.5 million. The incident is one of the largest in DeFi’s history.

While Messari’s report focuses on Ethereum-based DeFi protocols, projects on the Binance Smart Chain (BSC) network have also fell victims to attacks. According to a recent report by BTCManager, Uranium Finance was one of such projects to be hacked, with attackers stealing $50 million. 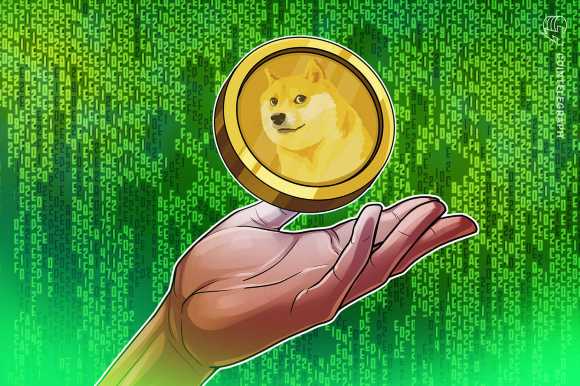