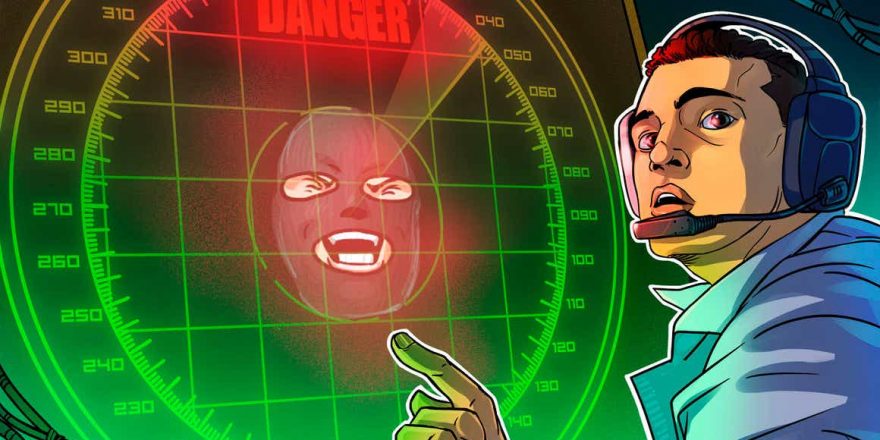 On Friday, Daniele Sestagalli, co-founder of decentralized finance, or DeFi, protocol Wonderland and stablecoin protocol Abracadabra, issued a statement on the path forward after the doxing of his colleague Michael Patryn:

“Do we wind down or continue to fight for the aspect of an investment DAO [decentralized autonomous organization] being a revolutionary new organization? For the option that I am for, which is to fight and bring someone new and experienced to manage the treasury.”

The day prior, an investor uncovered the identity of Wonderland’s chief financial officer to be Patryn, who was the former co-founder of defunct Canadian cryptocurrency exchange QuadrigaCX. Over $145 million worth of QuadrigaCX customers’ funds are still missing after the mysterious death of its co-founder in late 2018. In addition, Patryn was convicted of operating a credit card fraud scheme under a different name in 2002.

Although no allegations of misconduct have been made about Patryn’s tenure at Wonderland, the thought of appointing an individual with past criminal financial mishaps to manage the protocol’s treasury raised alarms among many Wonderland users. In a forum proposal cited by Sestagalli, its author, aco-founder of Bastion trading known as “TheSkyHopper,” calls for the immediate removal of 0xSifu (Michael Patryn) from treasury management and proposed for members of his firm to join in as replacements. One user, El_jefe_NYC, commented:

“This is EXACTLY the type of action Dani needed to do in these hard times. That’s how a leader is supposed to react. We will grow back MUCH stronger moving forward.”

Wonderland is a reserve currency protocol built on the Avalanche blockchain. On Jan. 2, before the recent crypto market turmoil and the Michael Patryn dox, Wonderland’s treasury balance amounted to $1.9 billion in total value locked. However, that has dropped to $278 million at the time of publication.