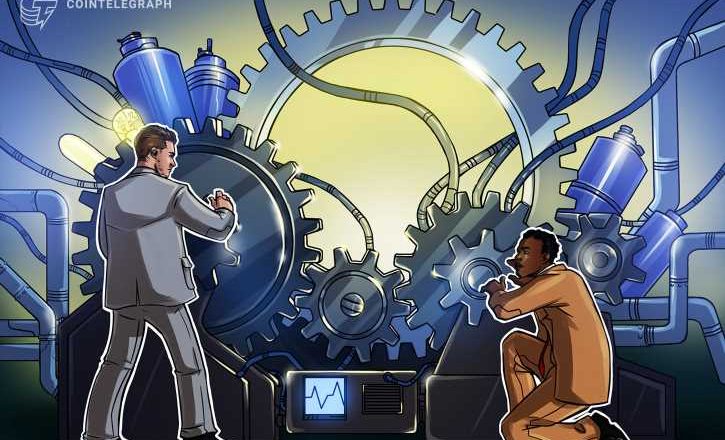 According to an announcement from CryptoUK today, Dacxi will be joining the group as its 8th executive member alongside exchanges Binance.UK, Coinbase, CryptoCompare, Electroneum, eToro, Ripple and Simmons & Simmons. Executive members are responsible for collaborating “to lead the association’s strategic direction” in addition to working with government policy makers in the U.K. to develop a regulatory framework for crypto.

Katharine Wooller, the managing director of Dacxi’s U.K. arm, said the addition of the exchange was evidence of the firm’s “growing role and influence in the U.K.’s crypto ecosystem.”

The self-regulatory group formed in early 2018 and has added more than 50 members as crypto adoption in the U.K. grows. Binance’s U.K. arm joined CryptoUK as an executive member in August, while crypto payments network Electroneum became part of the group in November.

CryptoUK stated that it was currently focused on responding to the U.K. Treasury’s public consultation regarding a regulatory approach for cross-border stablecoins and other crypto assets. The government body announced last Thursday that it would be accepting responses until March 21.

The addition of Dacxi as an executive member comes just a week before the deadline for the group to respond to a November proposal from the country’s Financial Conduct Authority, or FCA. On Jan. 22, the financial watchdog will close the public consultation on proposed changes to the way the FCA raises fees.