Home » Crypto » Cryptocurrencies May Be The Biggest Financial Bubble Of All Time, Says Richard Bernstein 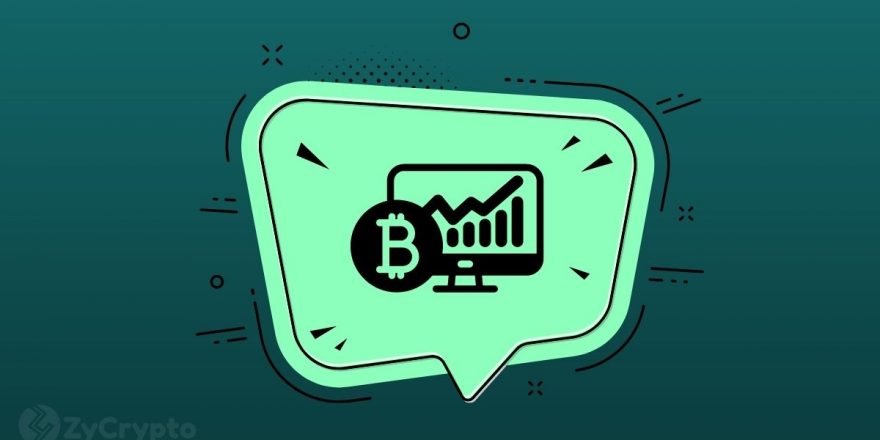 Cryptocurrencies May Be The Biggest Financial Bubble Of All Time, Says Richard Bernstein

Cryptocurrency is in a bubble right now but that bubble may take 14 years or more to pop, just like any other tech bubble in history. This is according to the CEO of Richard Bernstein Advisors Richard Bernstein who adds that most bubbles took about 5 months to the zenith.

“If you had bought the tech bubble in 1999 – 2000, you would have bought it 4 or 5 months before the peak of the bubbles. Let’s say you are buying it before the end of 99. It took you 14 years to break even. It wasn’t like over all of a sudden and everything fell apart.”

Speaking to CNBC, Bernstein stated that bubbles are different from speculation in that they tend to go overboard and delude the society of their fame and popularity but speculation is a healthy part of a functioning financial market. He maintains people should differentiate bubble stocks from non-bubble stocks when investing because many tend to focus on the bubble assets and make wrong decisions.

His comments come at a time when Bitcoin is struggling to reclaim its most recent all-time-high price of $68,622 hit last month and has shed over $10,000 since then. The markets went down significantly last week following the expiry of BTC options contracts but also reportedly due to a new Covid variant. The majority of other tokens are also in red but a few others like Solana appear to have totally defied this overall trend. 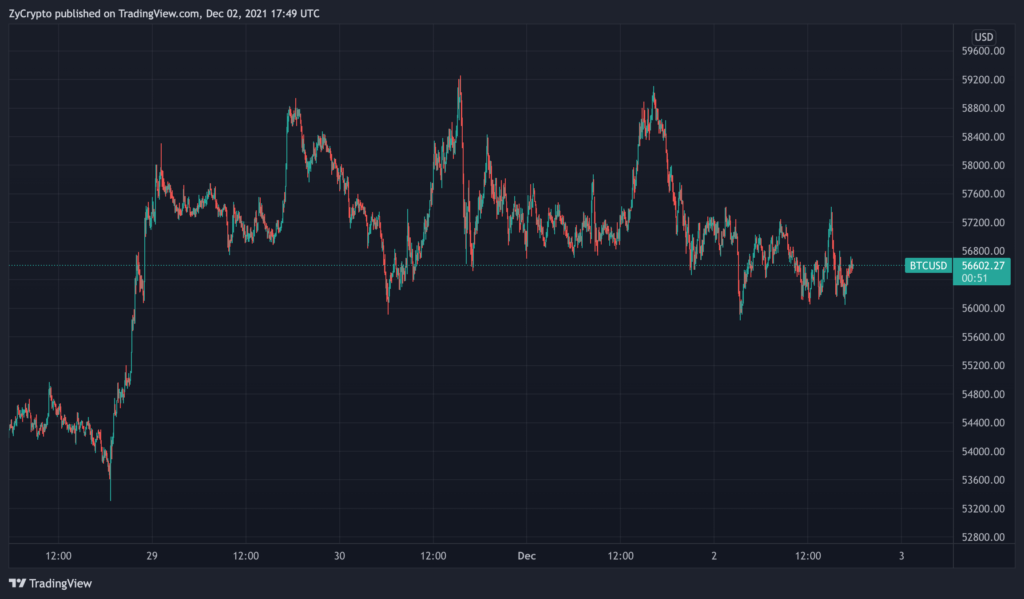 On Thursday, the BTC market showed no clear direction as to where the price is headed but at a current $56,000 support, experts say a drop below $55,000 could be very bullish for the crypto. And with resistance at the $60,000 zone, the possibility for a fresh bull run shouldn’t be ruled out either.

Ethereum appears much nearer to its November 10 peak of $4,867 having lost circa $300. Still, there are multiple long-term bearish signals to watch currently despite the trend being positive in the very short term. Technical resistance is next expected to come at around $4,895 in the short term, which if flouted, could spell a huge boost ahead of next year’s proof of stake final upgrade.