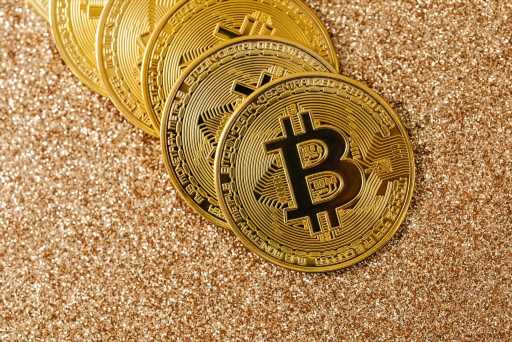 Cryptocurrencies seem to be in a free fall in the last 24 hours as Bitcoin (BTC) and most virtual currencies fell by more than 8%. According to CoinGecko, Bitcoin reached $46,700 after being traded above $52,000 earlier today. The entire crypto market is experiencing one of the largest corrections since May.

Bitcoin has fallen by almost 9% in the last 24 hours despite the decision of President Nayib Bukele to make Bitcoin legal tender in El Salvador. The country has purchased in around 24 hours 550 BTC. In this way, it became the first country in the world to officially purchase Bitcoin. On this site, you can find more information about the latest developments in the cryptocurrency market.

Bitcoin is not the only virtual currency registering losses in the last 24 hours. Other altcoins have also been falling. For example, Ethereum (ETH), the second-largest virtual currency in the world fell by 12%. Cardano (ADA), which has been in a bull market for several weeks, has registered over 15% losses during the same period.

We can continue enumerating how other altcoins have lost more than 20%. But we need to also understand how El Salvador is changing the way in which we think of Bitcoin.

El Salvador decided to make Bitcoin legal tender some months ago. This bill has passed and, since today, is allowing individuals in the country to pay for goods and services using BTC. Moreover, remittances, payments and savings can also be done in Bitcoin.

This is the first country in the world that decides to make Bitcoin legal tender. Over the last months, El Salvador has been criticized by the International Monetary Fund (IMF), the World Bank, the United States government and even the European Union (EU).

President Nayib Bukele is now leading a financial revolution in the country that could have an impact on different countries in the region and the world. 200 Bitcoin ATMs have been installed in the country and the crypto community decided to purchase $30 worth of BTC to commemorate this new important day in the cryptocurrency industry.

Bitcoin is a decentralized and scarce virtual currency that is not controlled by any central authority. Perhaps due to this reason, it has been criticized by some of the largest financial institutions and economies in the world.