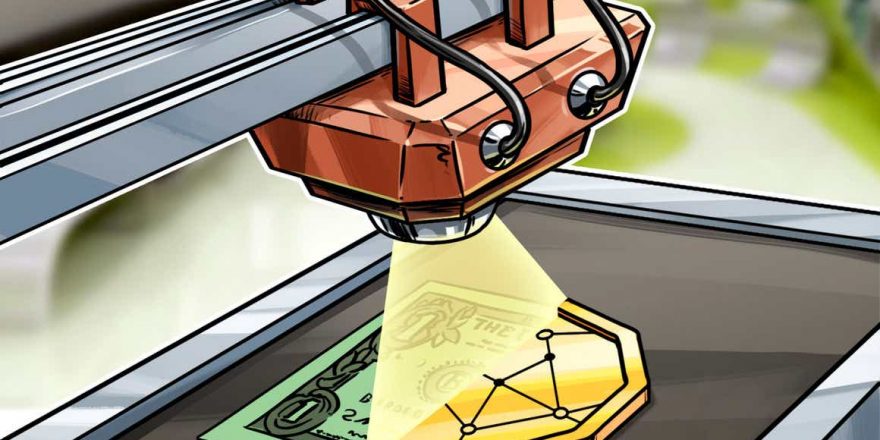 The Hong Kong-based startup raised $27 million in a Series A funding round led by Valar Ventures, the venture capital firm co-founded by PayPal co-creator Peter Thiel.

“In the coming quarter or two, we are primarily expanding our services into a few more APAC countries. As well as consolidating our hold in existing markets,” Liu noted.

XanPool is a peer-to-peer crypto-to-fiat platform and a liquidity network relying on the liquidity of its participants. The platform deploys unused money by individuals and businesses to settle cross-currency and cryptocurrency transactions, reducing the counterparty risk and costs and also allowing liquidity providers (LPs) to earn up to 2% on their idle capital.

Xanpool CEO told Cointelegraph that the startup is running software similar to that of decentralized finance platform Uniswap. “Except that instead of crypto-to-crypto, our automated market maker automates between crypto and fiat,” Liu noted.

“Instead of crypto native LPs, our LPs range from traditional import-export businesses to money service operators, to crypto funds. This liquidity is essentially used to settle local currency and cryptocurrency transactions immediately from the individual’s or business’s wallet,” the CEO said. Liu stressed that Xanpool never touches money on individuals’ or businesses’ wallets.

“We simply make software which allows the individual or business to automate their buying and selling, and in return earn a fee,” the executive said.

The latest funding brings XanPool’s total raised to around $32 million, including previous funding by individual investors. The company raised $4.3 million in a pre-A financing round last November in conjunction with its official launch.