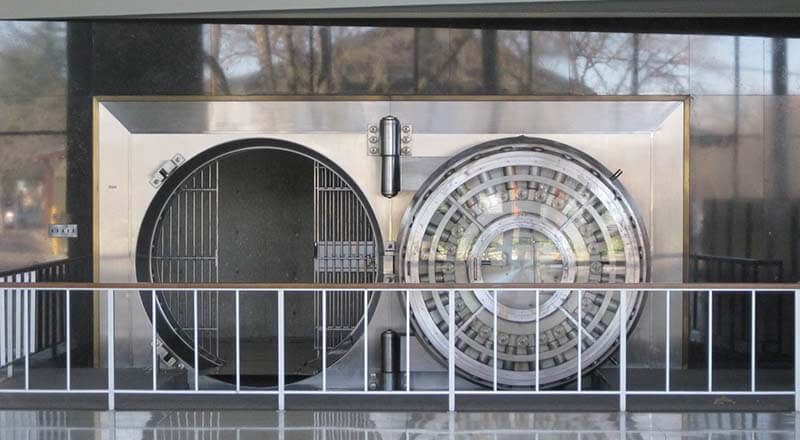 Crypto Security Network Rise Up Unveils Its Own Digital Asset

Rise Up – a platform that assists in the establishment of digital currency transparency and security – has launched its own unique token for traders to enjoy.

Rise Up Is Releasing A Unique Cryptocurrency

The company was initially designed to assist cryptocurrency exchanges in making their operations far more secure and stable. The firm is garnering heavy attention given that the crypto space and its security (or sometimes lack thereof) have been extremely important topics as of late. There have been several hacks and cyberattacks on digital currency exchanges in recent years, two of the biggest ones occurring in 2014 and 2018.

We are talking about – of course – Mt. Gox and Coincheck. Both incidents occurred in Japan approximately four years apart from each other. Mt. Gox, at the time that it happened, was considered the biggest crypto heist of its time. The incident resulted in more than $400 million in digital currency units disappearing overnight, with much of that money never having been recovered.

However, this was small beans when compared with Coincheck in 2018. The exchange saw more than half-a-billion in crypto disappear. The incident was so serious that Japan’s Financial Services Agency (FSA) had to step in to implement a certain level of oversight to ensure similar events never occurred again on national soil.

Since 2017, the number of crypto hacks and illicit incidents taking place in the digital currency arena has grown significantly. Rise Up is looking to not only protect customers from cyberattacks, but also educate them regarding how to avoid scams and what they can do to keep themselves and their finances safe from illicit players.

A Rise Up employee simply known as Brandon commented in an interview:

The crypto universe is such a large and innovative space, but within this space also lies a dark web of developers that thrive on creating scams. Our focus as a project is to restore the authenticity of the Binance Smart Chain and protect investors. We have developed tools and resources that educate our community, and we want to help them avoid fraudulent activity in the crypto space.

The company’s new digital token boasts several modern security features including know your customer (KYC) protocols. The asset will allow Rise Up to enter contract addresses and scan for fraud by monitoring suspicious addresses and smart contract holders. The company is also set to perform regular audits on their customers’ contracts.

Security Is the Main Concern

In addition, Rise Up is powered by Binance, and thus will invoke low network fees and allow customers to take advantage of the hyper deflationary system that the exchange’s blockchain network is known for. The network seeks to consistently decrease the number of tokens in circulation, thereby boosting the price of the coin.

The company’s team is composed of both experienced crypto investors along with wallet-tracking specialists that work to boost secure trading.