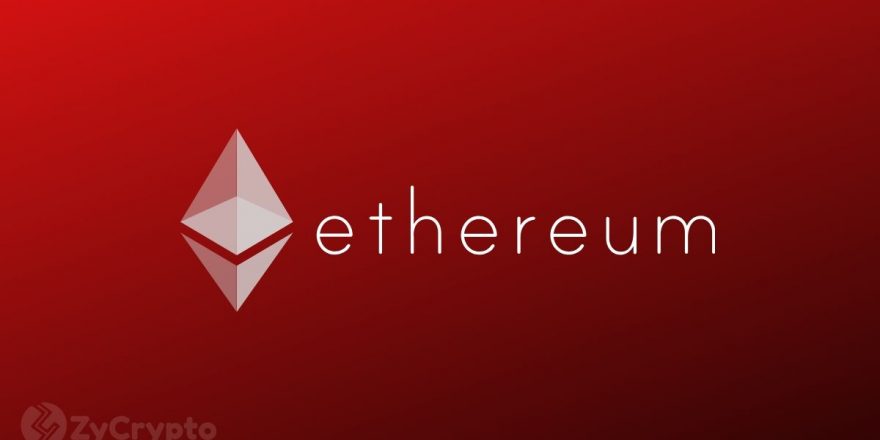 The crypto market has recently been experiencing a sharp decline in prices causing a famous fund manager and mortgage market investor Michael Burry to issue an alert that this would be ‘the mother of all crashes’ on Monday.

As Bitcoin displayed all possible bad signs of a hefty crash with the famous death cross event occurrence on Monday, Ethereum price has now tumbled by more than 50% since its all-time peak of $4,338 in May. The ETH crash saw Vitalik Buterin lose around $543 million of his ETH holdings as of Monday, signifying how serious it was for hodlers. 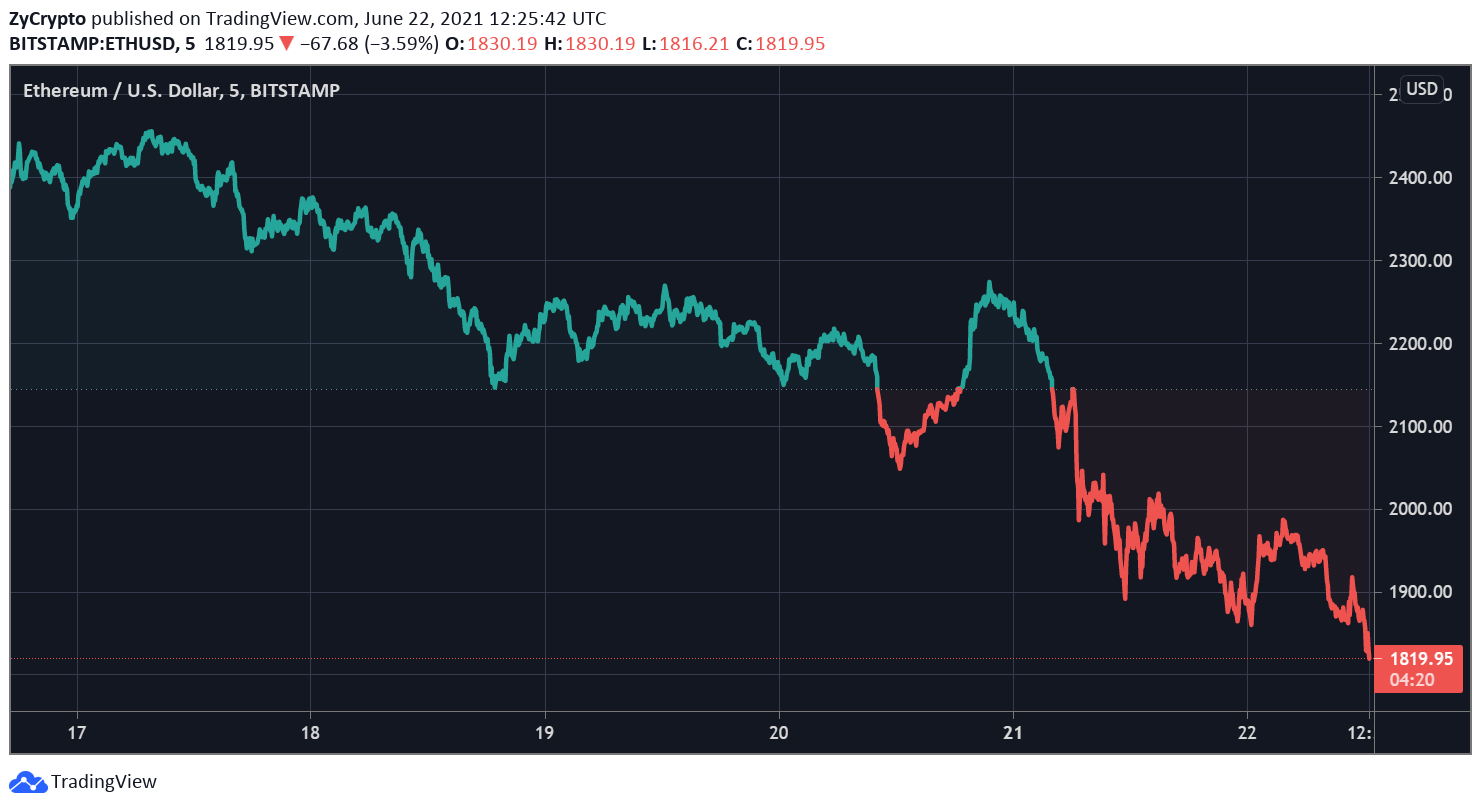 Ethereum – the second-largest cryptocurrency with a market capitalization of $213 billion, has also entered a sharp decline trend this week similar to Bitcoin. It is now down 24% in the last 7 days and a drop to $1,357 is likely going by forecasted analysis. In fact, the decline is the trend with most other coins and tokens. The entire crypto market has so far lost a combined $1.5 trillion in market capitalization since May.

The drop has not been good news to most investors. In fact, a further 139,110 investors got burned or liquidated yesterday as the largest single liquidation order happened on Huobi EOS – on one of the largest crypto exchanges in traded volumes.

Although MicroStrategy reported buying more BTC yesterday, there is an upcoming Grayscale’s unlocking of 16,000 Bitcoins which are expected to flood the already fragile market and may force a further price slump.

Then there is the ongoing extensive crackdown of Bitcoin mining operations in China to add to that pain. The crackdown in China has caused a 50% drop in Bitcoin’s mining hash rate, which is expected to cause further BTC price drops for at least in the short term. There just might be more bad news coming regarding crypto prices unless something positive is ignited from here.