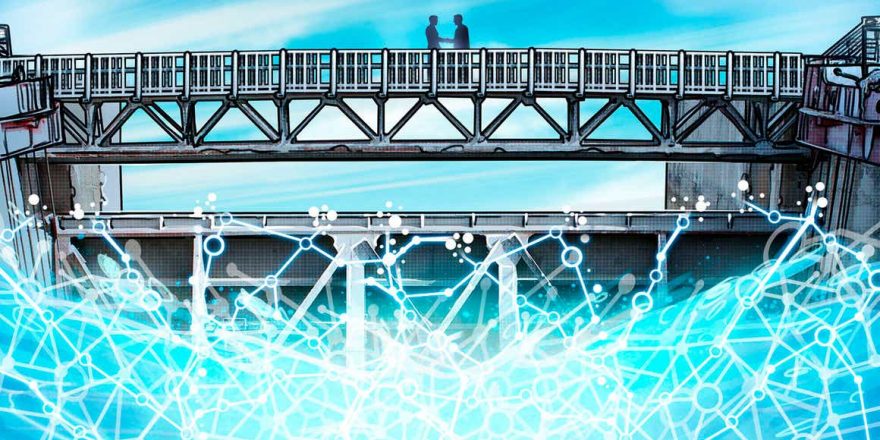 Fintech startup Seashell has raised $6 million in seed investments from some of crypto’s biggest venture funds and project founders as it seeks to build out an inflation-resistant finance app — a timely initiative as consumers struggle with the pressures of rising costs.

Seashell is launching a consumer app that gives users a simple way to earn higher yields on their money. The company claims that its Seashell Save product gives users up to 10% interest on their funds, with flexible redemption options. The app is available on both Android and iOS devices.

Company founder and CEO Daryl Hok, who also served as executive vice president and chief operating officer at blockchain security firm CertiK, told Cointelegraph that the app generates yield from both “on-chain and off-chain sources” despite not being an actual DeFi product. He further explained:

“Similar to how traditional banks put customer money to work by loaning out the funds, Seashell invests customer money across DeFi protocols and off-chain lending to generate higher yields for its users.”

Although Seashell isn’t built on the blockchain, the app could still appeal to savers who are worried about inflation and the erosion of their purchasing power.

Inflation has made front-page news over the past six months as governments struggle to contain surging prices. Although politicians have blamed supply shortages for the rise in prices, the more plausible explanation is the ballooning money supply. The United States Federal Reserve, for example, has printed more money in the last two years than in all of the country’s previous history combined.

Related: ‘Most bullish macro backdrop in 75 years’ — 5 things to watch in Bitcoin this week

Cost pressures increased again in December, with the U.S. consumer price index, better known as the CPI, rising 0.5% during the month to a total of 7% annually. That was the highest year-over-year gain since 1982. Sarah House, a senior economist at Wells Fargo, told the Wall Street Journal that “There is still tremendous momentum when it comes to inflation right now,” adding that price increases are likely to peak in the coming months.