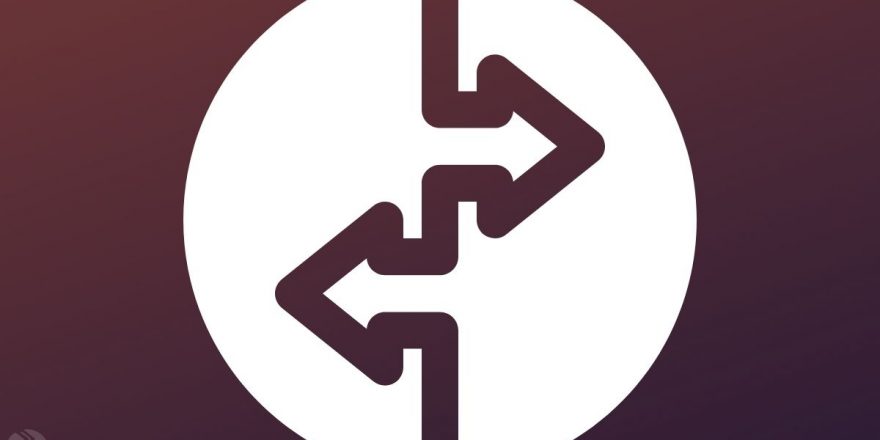 Justin Sun declared his intentions to buy UST, shortly after the launch of decentralized USD (USDD). From reports, he made a purchase of 1 million UST via the exchange platform, Curve. His actions have met mixed reactions from members of the crypto community.

Many have expressed dissatisfaction with this purchase and even described it as strange. The striking similarity between UST and USDD seems to aggravate a lot of people. Many are left wondering why he made such a huge purchase of a coin that he literally dubbed.

In line with that, a few people are sitting on the fence and refraining from discussing how ethical this recent move is. Instead, the benefits this new creation would pave way for are what concerns are centered on.

Justin Sun is reported to have shared his dream for USDD. He claims in a few years the coin will be at par with bitcoin in terms of acceptance and its stability would help win the trust of investors. His focus, for now, is stabilizing the currency and he feels everything will fall in place afterward.

As regards money-laundering concerns, he believes there are better alternatives to manage such crimes, and freezing illegal funds may not be effective. He further stated that the Tron DAO which is an independent organization will find mediums to possibly manage money laundering.

At the moment, he is working with Tron DAO and other organizations to solidify the reserves. However, he also mentioned having $1 billion in reserve against its recent launch and if more funds would be needed in the future, there are options laid down to cater for that.

Some people have highlighted how USDD may likely outperform UST but Justin Sun’s investment leaves a hole in such predictions. The entire community awaits what this move has in store for UST and decentralized stable coins that may be created following USDD’s launch.