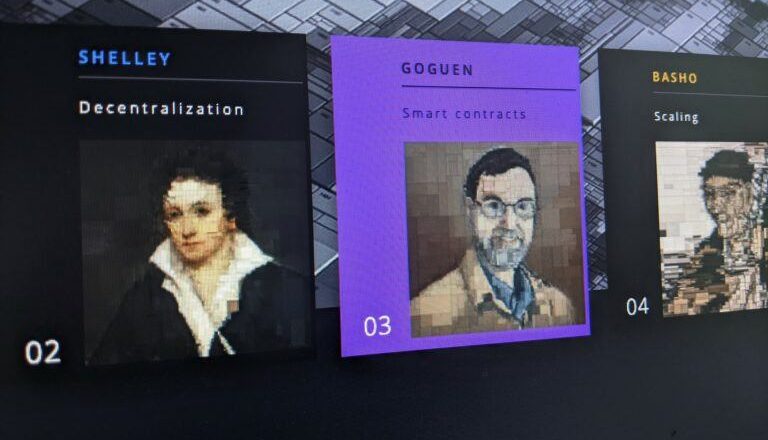 On Wednesday (August 25), one of the hosts of the very popular YouTube channel “Altcoins Daily” found an interesting way express to the channel’s over 462K fans on Twitter how “hugely bullish” he is on Cardano’s $ADA token.

One of the major two reasons for his bullishness on Cardano is the upcoming Alonzo hard fork, which provides support for smart contracts, which is expected to go live on the Cardano Mainnet on September 12.

As you may remember, on August 13, blockchain technology company IOHK (aka “IOG”), which is responsible for the research and development of the Cardano protocol, announced the date for the Alonzo hard fork on the Cardano mainnet.

The other major reason for Altcoins Daily’s bullishness on Cardano is the announcement on August 25 by blockchain startup dcSpark about its novel sidechain project (named “Milkomeda”), which will allow EVM-compatible smart contracts to be executed from the Cardano mainnet.

Furthermore, the Milkomeda project promises in future to deliver interoperability between Cardano and other layer one (“L1)”) blockchains, such as Solana.

Later that day, dcSpark CTO Sebastien Guillemot, who is the former VP of Engineering & Cardano Product Manager at EMURGO, tweeted about the Milkomeda project and said that the company he co-founded is “building a sidechain to allow Ethereum devs to deploy their Solidity dApps to Cardano.”

According to a report (published earlier today) by The Daily Hodl, with regard to Cardano, he had this to say about Cardano’s upcoming Alonzo hard fork and the Milkomeda sidechain project:

“This is big news for Cardano as they’re approaching their smart contracts September 12th upgrade. Something else has popped up, which is pretty, pretty cool. Cardano is getting an Ethereum-compatible side chain…