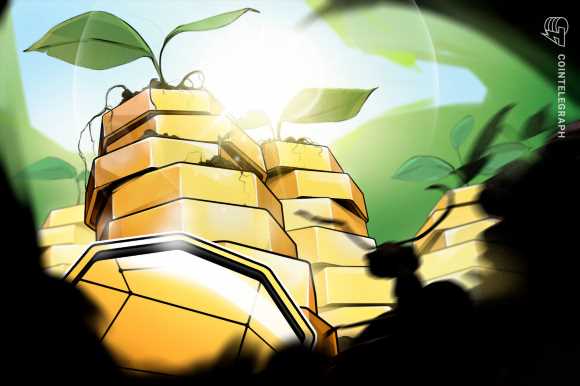 CoinFund, a blockchain investment firm behind several recent venture raises, has closed an $83 million funding round as part of its ongoing initiative to bootstrap promising crypto-focused startups.

The oversubscribed fundraise was led by Venrock, a California-based venture capital firm founded in 1969. CoinFund said several other “forward-thinking institutional allocators” contributed to the raise, but did not name them.

“CoinFund’s deep connectivity throughout the entire crypto ecosystem, the firm’s critical technical insights and its ability to incubate projects at the earliest stages differentiates them from other investors in the space.”

CoinFund CEO Jake Brukhman said the capital raise demonstrates that institutions are keen to back budding blockchain and cryptocurrency startups. He said the funding will go toward expanding the team and further developing in-house capacity.