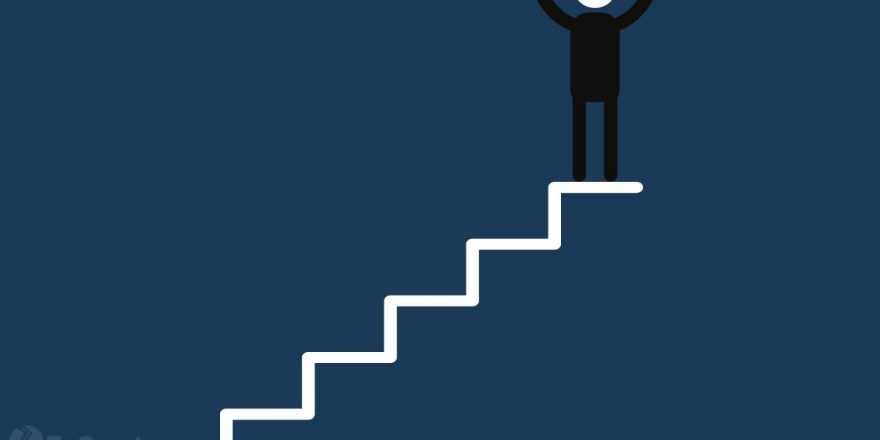 Coinbase’s mobile app has left competing applications in the dust as its popularity soared in recent days. Shiba Inu’s blistering run may have a central role to play in the app’s drive to the top.

After months of playing second fiddle to other apps, Coinbase tied its laces and climbed to the top of the US Apple App Store. The resurgence of the application sees it leapfrog Instagram, Youtube, and Instagram to become the most popular application in the store.

Coinbase’s co-founder, Fred Ehrsam, took to Twitter to celebrate the latest milestone with a tweet. His tweet included a photo of an early version of the exchange from 2012 and another picture of the app rankings with Coinbase at the top.

Square’s Cash App currently occupies 5th place while Crypto.com is placed as the 7th most popular app on the list. The first time Coinbase occupied the ranking was in December 2017 when Bitcoin soared beyond $17,000, leading to a spike in the number of customers on the exchange. The next time that it snagged the top spot was on May 10 and after the exchange went public in April, the app went on to occupy the second spot on the rankings.

Coinbase is the second-largest cryptocurrency exchange by volume with over $5 billion being traded daily. The exchange allows users to trade over 50 cryptocurrencies on the platform.

Shiba Inu Triggered It All

The reason for Coinbase’s rise to the top of the app rankings can be attributed to Shiba Inu’s recent performance. The meme coin skyrocketed by over 100% to break into the top 10 biggest cryptocurrencies, setting new all-time highs in the process.

Coinbase listed Shiba Inu on its platform in September and the massive growth of SHIB in recent weeks may have triggered frenzied activity around the cryptocurrency exchange.