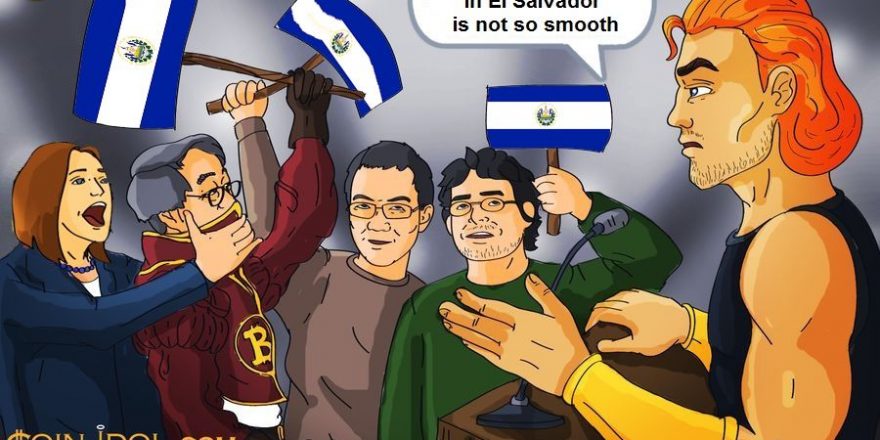 It seems that the introduction of Bitcoin in El Salvador is not going as smoothly as expected. Although President Bukele publicly assured citizens that the problems with the Chivo wallet have been fixed, users are still reporting issues.

On September 7, bitcoin officially became the second national currency of El Salvador. This event had numerous effects on the cryptocurrency market, especially on the price of bitcoin, as reported by CoinIdol, a world blockchain news outlet. On Tuesday, September 7, the bitcoin price had reached a high of over $52,000 before crashing to just under $45,000 within 24 hours.

The world celebrated the first country to make bitcoin a national currency. Before the launch, the government had prepared the ground for a new national currency. At least 200 ATMs were set up across the Central American country to facilitate transactions with the new currency. It has also been reported that some ATMs are now located in US cities to facilitate international money transfer from El Salvadorans who live and work in the US. 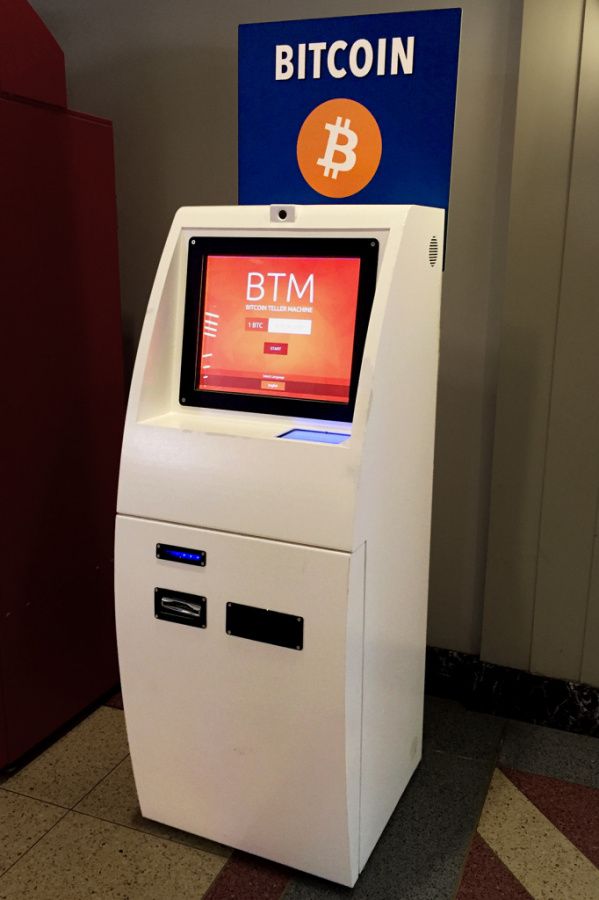 El Salvador will save $400 million a year in international money transfers after adopting Bitcoin as its national currency. The small country of only about 6 million people has a large diaspora population. According to the World Bank, about 1.5 million El Salvadorans live and work abroad. Remittances form an important part of the economy of El Salvador. In 2019, remittances to the country totaled nearly $6 billion, equivalent to one-fifth of GDP that year.

Not a very good start

A few days after bitcoin was named the national currency of El Salvador, Chivo, the government’s digital wallet for bitcoin transactions, experienced significant functionality problems that affected withdrawals and deposits as well as the receipt of the $30 promised by the government for all Chivo users. Other users were also unable to successfully verify their accounts.

This was not the kind of news President Bukele had expected after enough criticism leading up to the launch. Thousands of protesters also took it to the streets to show their dissatisfaction with the new national currency. As a result, a brand new bitcoin ATM was burned down in the capital San Salvador. Critics of President Bukele have called him a “dictator,” while some economists feared the initiative could fuel inflation. It’s a pretty daunting task for President Bukele, to get things right. He has partnered with the Chivo team to get the platform back on track and prevent citizens from becoming discouraged.

Most El Salvadorans have been unable to withdraw money from Chivo ATMs, verify their personal information or receive the $30 starter pack promised by President Bukele since the nationwide launch of Chivo App.

The good news is that the President has now assured El Salvadorans that the platform is 100% working. He has also tweeted that the Chivo App can now be downloaded on more mobile versions like Motorola, ZTE, Huawei, Xiaomi and other devices. The total number of users on the Chivo wallet has crossed the 500,000 mark in the last 24 hours.

Although this looks promising, Chivo App users are encountering new problems every day. Another download issue has occurred with Chinese versions of Android phones that do not support the Google PlayStore due to trade tensions between China and the US. Android devices manufactured in China are no longer shipping with the Google PlayStore pre-installed due to internet blocking.

Although bitcoin successfully became the national currency of El Salvador on September 7, the digital wallet for its transactions, Chivo, still faces challenges. However, President Bukele is determined to deliver it in full to El Salvadorans, both within the country and abroad.