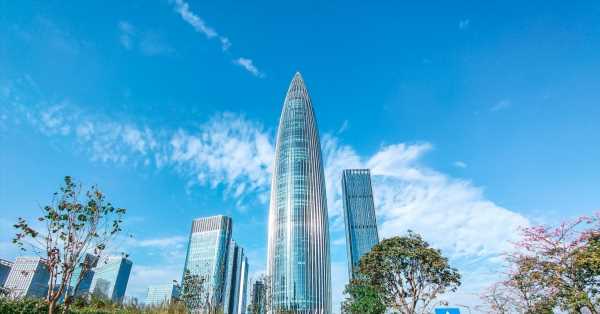 The Agricultural Bank of China is said to have enabled a number of ATMs around the city of Shenzhen to offer trial services for the digital yuan.