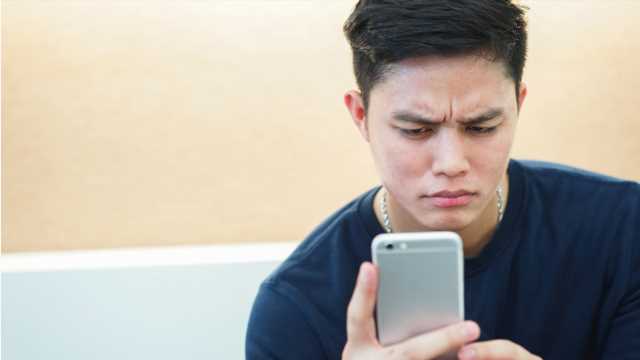 An industry organization controlled by the Chinese government has updated a list of topics users of video-sharing apps should avoid. Crypto-related content is now among the entries along with traditional taboos in China like mocking its leadership, provoking sectarianism, and showing sex.

The China Netcasting Services Association (CNSA) has recently published a blacklist of 100 topics that online videos posted on platforms similar to Tiktok should not feature. Among them are the usual suspects like questioning China’s official history, imitating its political leaders, challenging the country’s guiding ideology of “socialism with Chinese characteristics,” and discussing fascism. The “Online Short Video Content Review Standard Rules (2021)” document marks a number of other banned themes. A report by the Register points to a few of them like drug use, gambling machines, crime and gangs, violence, and mental abuse. Sexually explicit content, including that which promotes “non-mainstream views of marriage and love,” is also prohibited.

While most of these subjects were part of its previous version, the list has been updated with some new topics, most notably cryptocurrency. Videos promoting decentralized digital money like bitcoin by “inducing and instigating the public to participate in virtual currency ‘mining’, trading, and speculation,” are now considered off-limits by the Chinese censors.

Authorities in the People’s Republic banned crypto-related activities such as digital currency trading and capital raising through coin offerings back in 2017. However, the government did not initially interfere with bitcoin mining until earlier this year.

In May, the State Council, the cabinet of ministers in Beijing, decided to clamp down on the industry following President Xi Jinping’s pledge for China to achieve carbon neutrality in the next four decades. The nationwide government offensive forced miners to relocate to friendlier jurisdictions.

The CNSA ban applies to vids uploaded on platforms such as Douyin, Bytedance’s Chinese version of Tiktok, Kuaishou and other social media networks, messaging apps, and microblogging sites allowing short video-sharing like Wechat and Weibo.

As a new addition to the blacklist, cryptocurrency takes the 98th spot. Entry number 100, reading in English: “Other violation of laws, regulations, social public order, and good customs,” could ostensibly be construed as effectively untying the hands of Chinese regulators to censor almost any clip published online.