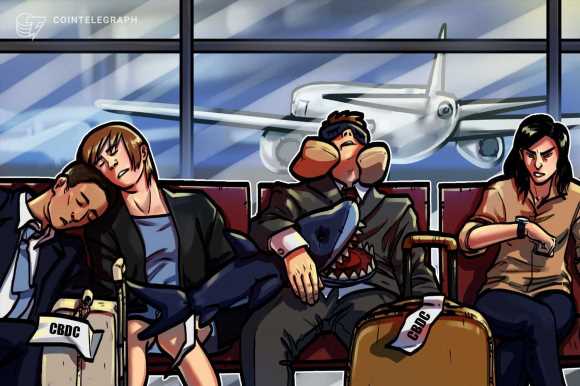 The Central Bank of Chile has delayed its plans for a central bank digital currency (CBDC) saying the issuance of a digital Chilean peso requires a deeper analysis of the benefits and risks, promising a new report towards the end of the year.

A report from the bank published on May 11 included a preliminary evaluation of a Chilean CBDC and explored the country’s current payment system along with the benefits, risks, and principles of issuing a digital peso.

The bank stated whilst the current payment system “works adequately” and has been able to “adapt well to recent challenges”, a CBDC would enhance and mitigate any risks of digital transformation, adding:

“A CBDC would contribute to achieving a competitive, innovative and integrated payment system that is inclusive, resilient and protects people’s information.”

Regarding issuing a digital peso the bank considers that there isn’t enough information to make a final decision and will “carry out a series of seminars, presentations and meetings with different counterparts” to inform the new report.

In September 2021 Chile’s central bank said it would create a strategy with proposals and options for a rollout of a CBDC in early 2022 and formed a working group to study the potential digital peso.

The bank outlined its concern regarding crypto adoption in the country citing the potential for crypto’s use in money laundering, illicit activities and the ability to disrupt banks access to finances if used as an alternative to bank deposits.

“The issuance of a CBDC is also a good alternative to face the challenges associated with the potential massification of so-called virtual currencies, which, although for now they have a very small role in the payment system, could alter the functioning of the financial market and the transmission of monetary policy if its use becomes widespread.”

Chile sits 18th in the world for cryptocurrency adoption in 2021 according to figures from Statista with 14% of Chilean respondents saying they owned or used crypto that year, it also marks Chile as the fourth largest user of crypto in South America.

Chile doesn’t prohibit the use and trade of cryptocurrencies but it joins other South American countries in its concern over crypto. In early May the central bank of its neighbor Argentina stepped in to stop two banks from offering crypto services saying it needed to “mitigate the risks crypto poses”.

Brazil is also eyeing regulation with a bill circulating since 2015 with the aim to create a regulatory agency to oversee the crypto market moving closer to approval as of mid-April.