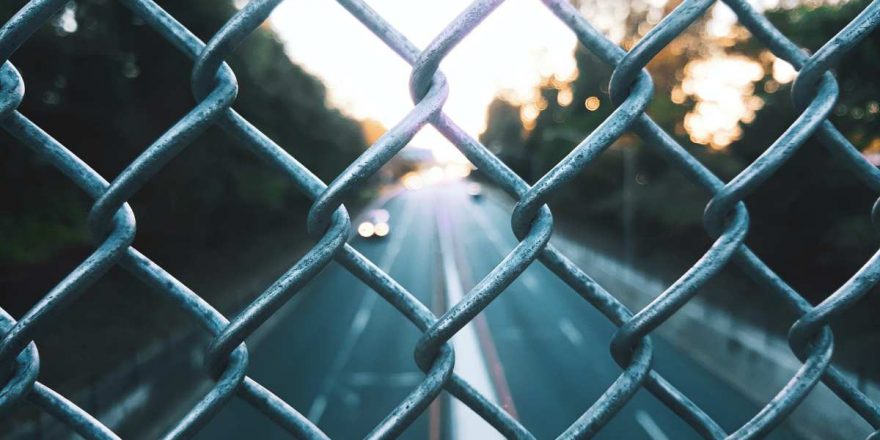 Chainlink's Next Level of Support Below $32 is Around $27 – Weiss

Chainlink Could Thrive in The Month of May

A quick glance at the daily LINK/USDT chart reveals that the $32 support is currently where the 50-day moving average lies. A breakdown of this level will ultimately lead to more losses with the identified $27 price zone being the next area of interest. 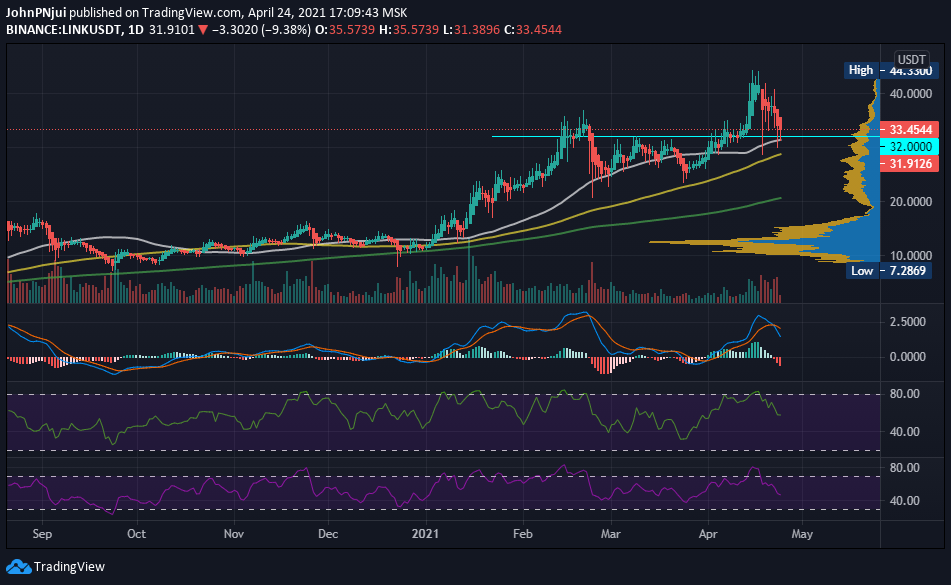 Also from the chart, it can be observed that the daily MACD has crossed in a bearish manner above the baseline thus confirming the possibility of LINK falling further. The daily trade volume is also in the red highlighting ongoing selling by traders. The daily MFI and RSI are also pointing towards an ongoing correction for Chainlink that should last till the beginning of next month.

Yesterday, the team at Chainlink awarded a community grant to ChainSafe to expand and improve the on-going support of the Chainlink Oracle Pallet on Polkadot (DOT).

The grant is aimed at improving the way developers build applications on ‘Polkadot parachains, Kusama parachains, and Substrate-based blockchains to integrate a highly secure and reliable source of external data feeds’.